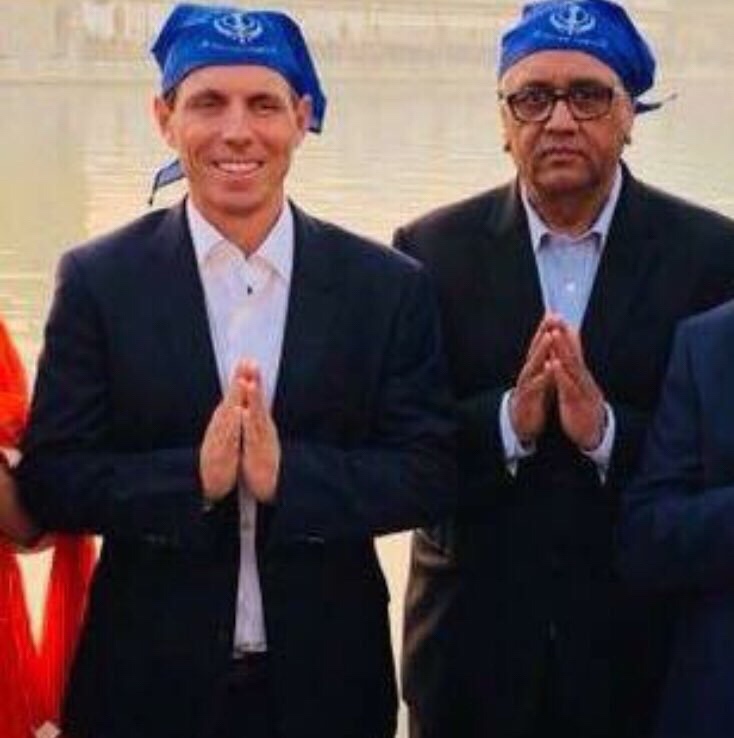 Did Patrick Brown scheme to sell off candidate spots?

And did he plot to put the resulting many thousands in his own pocket?

Check out this stunner Globe and Mail story. It is simply incredible. .

Former Ontario Progressive Conservative leader Patrick Brown was in talks to sell an interest in a restaurant he partially owns and some Aeroplan miles for $375,000 to a man who went on to become a Tory candidate, documents show.

An affidavit detailing a deal was sworn five months before Jass Johal was acclaimed as the candidate for the PC Party in a new riding in the suburban 905 region around Toronto. According to a copy of the affidavit shown to The Globe and Mail, Mr. Johal, a paralegal who lives in Brampton, says he agrees to purchase two million Aeroplan miles and an ownership interest in Hooligans restaurant from Mr. Brown for $375,000. “The amount is paid by certified draft from Bank of Nova Scotia,” says the affidavit dated June 11, 2016 and signed by Mr. Johal.

… Other documents The Globe has seen, including bank statements, show that Mr. Brown deposited $375,000 into his personal account at Canadian Imperial Bank of Commerce one month after the affidavit was signed, on July 11, 2016. Later that month, property records show he purchased a waterfront house on Lake Simcoe’s Shanty Bay for $2.3-million. He took out a mortgage of $1.72-million from Toronto-Dominion Bank, according to public mortgage documents.

…[Mr. Brown] declined to answer a question about why the amount agreed to in the sworn affidavit was exactly the same as the deposit a month later into his personal account.

Is Patrick Brown a crook?

We shall see. But I know there is one thing he isn’t, and should never be:

A member of the legislature. 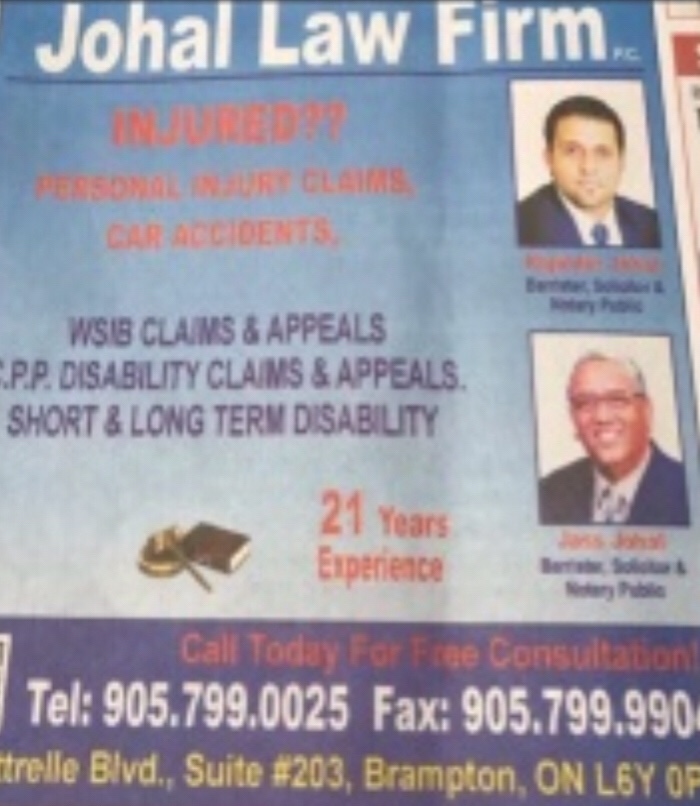