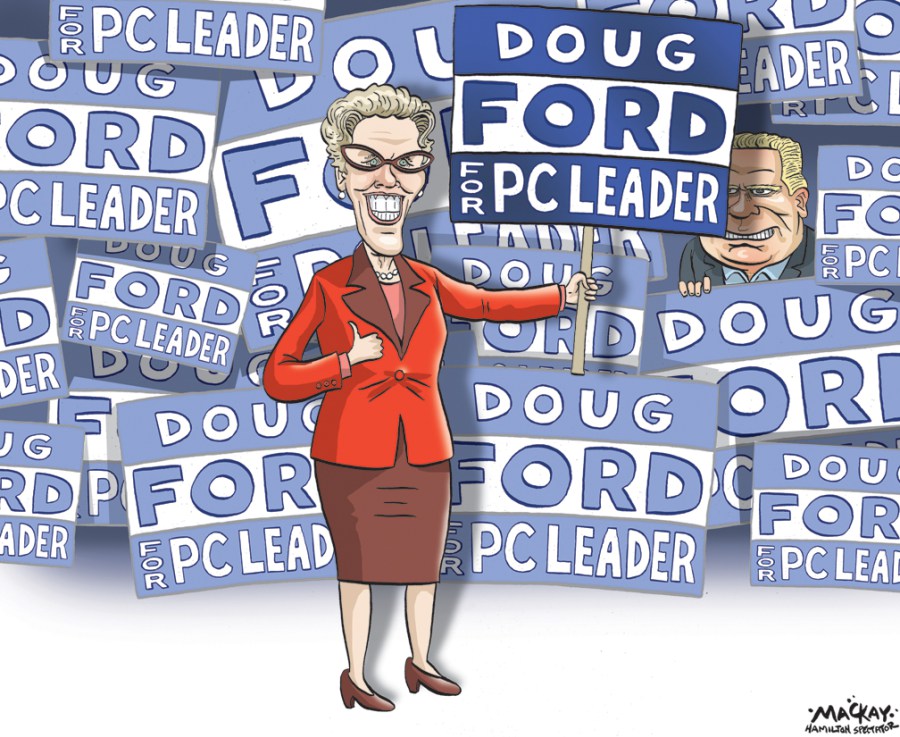 Their most-optimistic PC partisans, looking for a silver lining, insisted they had an impressive election war chest. A costed platform, too, and lots of party members.  All true.

But a party leader and party president accused of sexual harassment or sexual assault? That’s kind of hard to put out of one’s mind.

In the coming PC leadership race, the party is going to try hard to get you to forget, Ontario. They’ll be assisted by lots of media coverage, and a roster of well-known candidates.

How will those candidates fare? Here’s a roundup.

What do you think, O Smart Readers?  Comments are open?