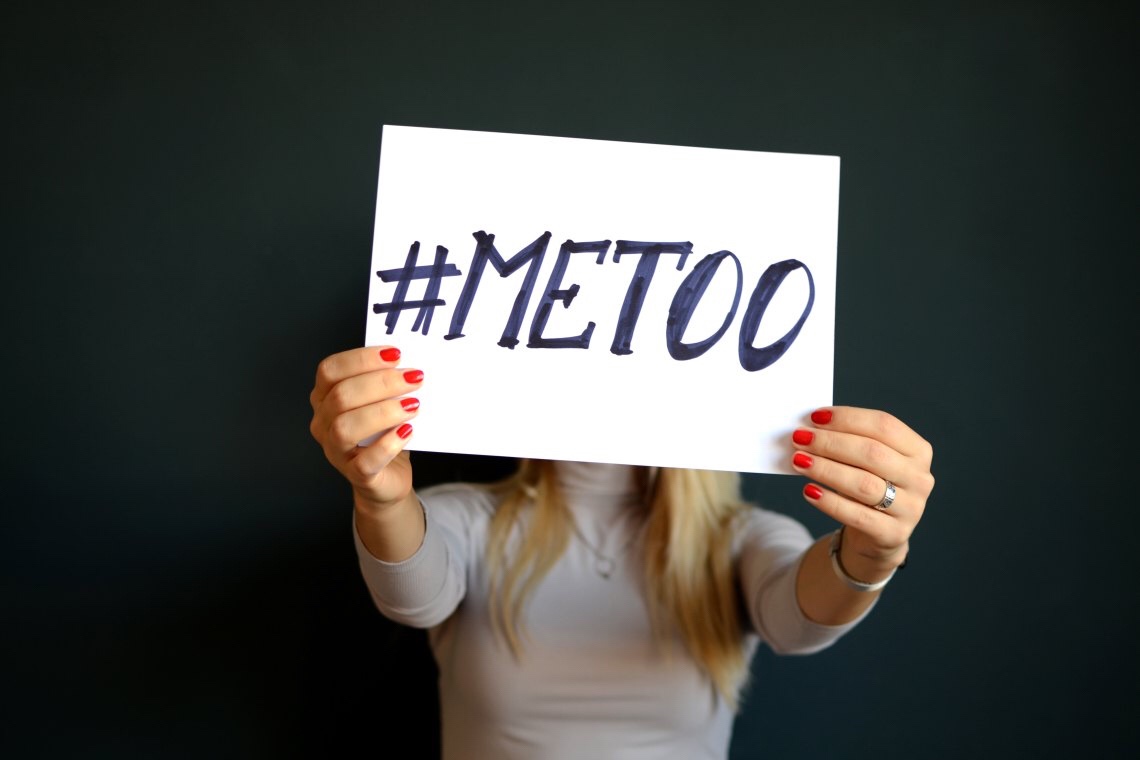 When is it owed, politically? By whom, and when? Who should dispense it, and who should receive it?

Not abstract questions. Not, certainly, on the weekend that federal Liberals were gathering in Halifax for their annual convention.  Not in the case of Liberal MP Francis Drouin – who stands accused of sexual assault in downtown Halifax, just hours before a workshop on sexual harassment was about to get underway.

Not abstract, either, in the difficult and ongoing case of Droin’s colleague – and former cabinet minister- Kent Hehr.

The Drouin case is still being investigated by Halifax police – so we should wait to see if charges are laid. But the facts in the Hehr case are notorious and well-known – and (full disclosure) indirectly involve this writer.  In the same week in January that CTV News unleashed its blockbuster story about former Ontario PC leader Patrick Brown, a regular reader – one who had asked me to speak at a #MeToo rally in Edmonton – tweeted at me. This is what she tweeted:

The next day, as revelations about Patrick Brown‎ were still landing – and revelations about the just-dumped Nova Scotia PC leader, as well – Kent Hehr abruptly cancelled a funding announcement in Toronto. Shortly afterwards, Hehr resigned from cabinet.

For reasons that are unclear, the Prime Minister kept him in caucus, however.  And an ostensibly arms-length investigation remains ongoing into the various allegations against Hehr.

Fast-forward to this week:  the federal Liberals are holding their 2018 national convention in Halifax.  On Saturday morning, they scheduled a workshop called “Ensuring Safe Spaces and Ending Harssment.”

One of the attendees at the convention – a survivor of abuse – contacts this writer.  “I’m concerned that [Kent] Hehr’s attendance at the sexual harassment workshop will hijack the discourse and make people feel uncomfortable,” she wrote. “But it’s a great PR exercise for him.”

She continues: “I agree that men are the target audience, but NOT one under active investigation!”

The CBC’s Katie Simpson reports that Hehr has been invited to the workshop by Julie Lalonde, described by the Liberals in their online program as a Women’s Rights Advocate and Public Educator.  In her story, Simpson writes: “Julie Lalonde is not afraid of uncomfortable conversations. As a public educator, she embraces them for the teachable moments they offer.  That’s why she invited Liberal MP Kent Hehr to one of two workshops on sexual harassment she’s hosting this weekend at the Liberal Party of Canada convention in Halifax.”

Said Lalonde to Simpson: “I would love to see Kent Hehr attend.”

The women who have contacted this writer, however – as well as one of the Alberta women who came forward to accuse Hehr of inappropriate behavior – are not happy to hear about that.  At all.

One of Hehr’s accusers tells me: “[Lalonde] is giving him redemption when he has not earned it.”  Another woman at the conference is similarly outraged: “TVO removed Steve Paikin from covering sexual misconduct/harassment stories pending the investigation. That is smart and respectful.  I feel very shaken as a rape survivor [by Hehr’s planned presence at the workshop].”

Lalonde, however, strenuously denies that she invited Kent Hehr, and insists that CBC got it wrong.  “I didn’t invite him. The headline is misleading,” she writes.  “I was asked if I wanted him to be there and I said he clearly needed to learn so he should come.”

When told that women have contacted this writer to complain about Lalonde’s willingness to let Hehr attend, she responds: “That’s fair. [But] I am not redeeming him. He will not be acknowledged by me.  I refuse to pretend he’s the only issue in the party. MANY men are abusive in politics. Unless I ban all men, abusers will be in the room.”

And that, of course, is indisputably true: many male abusers still lurk in the corridors of power.  #MeToo has unmasked some of them, but not all.  They are still out there.  Some even pretend to be supporters of the #MeToo movement.

What, then to do about Kent Hehr? Should he be permitted to attend workshops like Lalonde’s, and thereby achieve some small PR victory – or, ideally, learn something?  Or, as his (many) critics have said, Hehr should be removed from the Liberal party caucus – and barred from workshops like the one in Halifax – until (a) the investigation is over and (b) he performs an act of contrition that is clear and unambiguous and public?

Women should decide, not men. Women, after all, are disproportionately the victims of male political predators.

This man’s take, offered merely as an opinion: Kent Hehr should have stayed away, and Julie Lalonde should not have said she would “love” to have had him there.

Until the investigation is complete – and until all the facts are known – that workshop belonged to the women.

Not Kent Hehr. Not Francis Drouin, either.