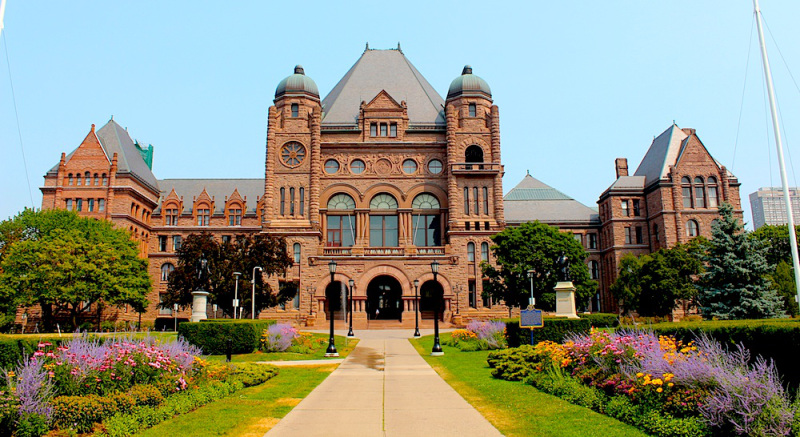 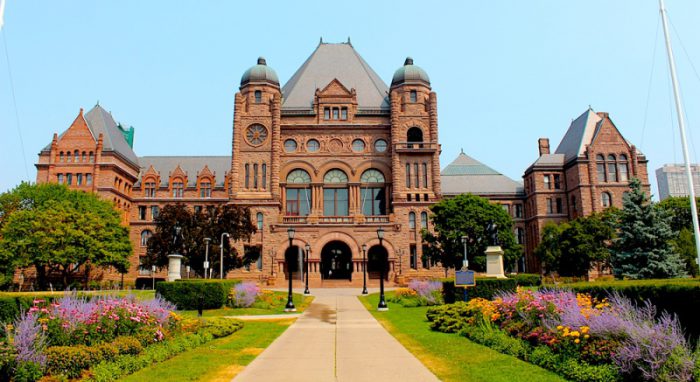 Welcome to the big leagues. You’ve worked hard to get to today, so enjoy every minute. It’s all downhill from here, believe me.

One, you have been given an incredible opportunity, one that few aspiring political types ever, ever achieve. Treat it like a privilege, not a right. The people put you there, and the people can take you out. You work for them, like Premier Ford said, over and over.  He was right.

Two, don’t lose touch with the aforementioned people, the ones North of Bloor Street. That’s what your predecessor did – she only listened to people who agreed with her, and she only hired those who told her what she wanted to hear. Remember what Mr. Ford said: your mandate is about the people, not government.

Three, zip your lip, and always be humble. Or, as Chrétien used to say to us: when you are losing, say little. And when you are ahead – like you guys presently are – say even less. That means: no bragging. No hubris. No arrogance. When I was a Chief of Staff, I kept out of bars, I didn’t hang out with journalists anymore, and I reminded myself daily that I was always one headline away from the end.  You should do likewise.

Four, let me tell you what was on Premier Ford’s business card: his name and his contact information. And here’s what wasn’t on his business card: his party affiliation. One of the reasons I became friends with Doug Ford is that he seeks friends everywhere – Liberals, New Democrats, people of colour, people of all faiths. He reaches out. You should, too.

Fifth and final piece of advice: it’s going to get bumpy. You have a clear mandate to do some things, including cuts. So do them. Kathleen Wynne oversaw a reckless, irresponsible government, one that was completely out of touch with the people. Always heed, then, the people.  They expect you to do what you said you were going to do.  So do it.

The people put you there, as noted. And, if you’re not careful, they’ll put you right out again.

Now, enjoy today. The work begins tomorrow, and you are incredibly privileged to have been chosen to do it.