Why it’s a mistake to underestimate Doug Ford: he’s not a snob, he’s not an elitist, and he talks like a regular person 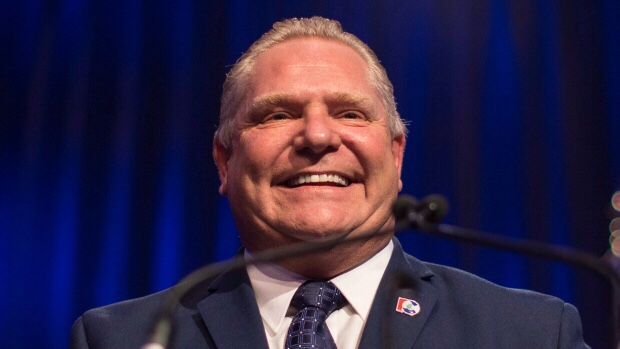 From a few months ago.  I still stand by it.