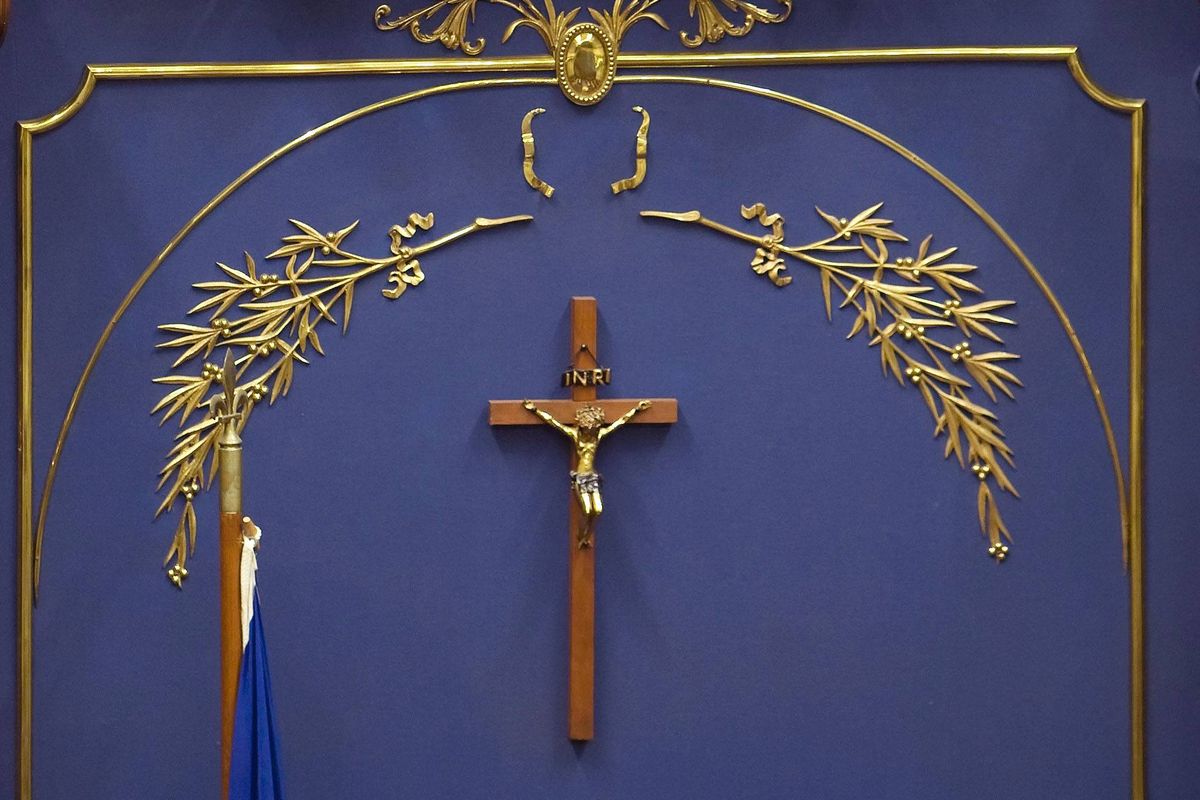 One of the first things François Legault said, after he won the Quebec election, was this:

François Legault, the premier-designate of Quebec, says he will invoke the notwithstanding clause to work around the Charter of Rights and Freedoms so that his government can ban people in positions of authority in the province from wearing religious symbols.

The Coalition Avenir Québec (CAQ) Leader said on Tuesday the plan would prevent public servants, including teachers, police officers and judges, from wearing religious garments such as the Muslim hijab and Jewish kippa while performing their public functions. He would also amend Quebec’s charter of rights to impose the ban, which is long-standing party policy, but barely came up on the campaign trail.

I’ve written a lot on this subject, some of which you can see here and here. Basically, my view (as a church-going Catholic, no less) is that the secular State should never interfere with the peaceful, divine Church (and synagogue, temple and mosque).  Nor the reverse.  Neither should be dictating to the other.

But the worst thing about Legault’s bigoted, unconstitutional declaration – in these ugly and brutish times – is this, of course: his rank hypocrisy.

This guy wants to ban “religious symbols” where Quebec public servants can be found, and use the notwithstanding clause to ram through his law, does he?  Except, what about this, found on the big wall where he works, and where he does his work as a public servant? 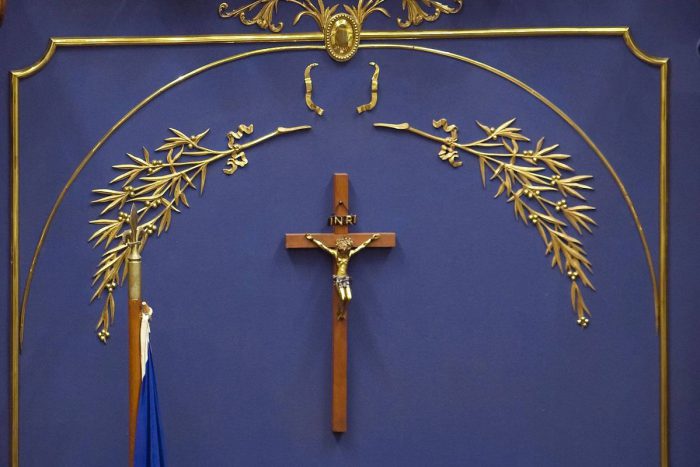