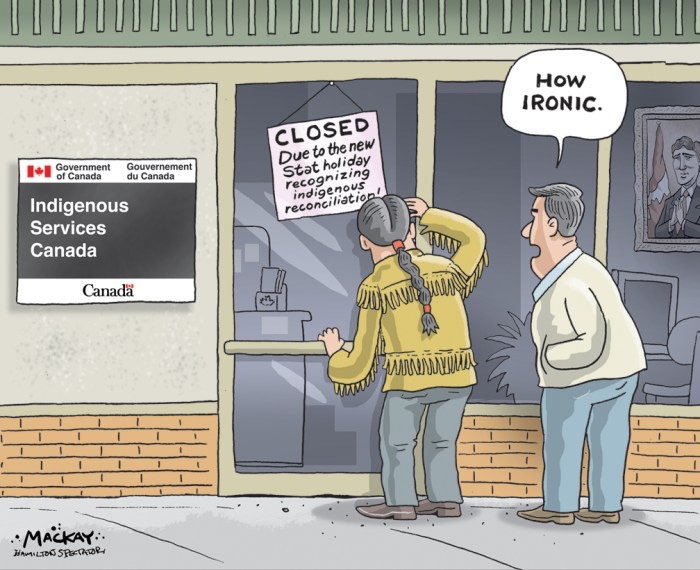 From next week’s column: I’m pissed off

And this is the part where I’m actually calm.