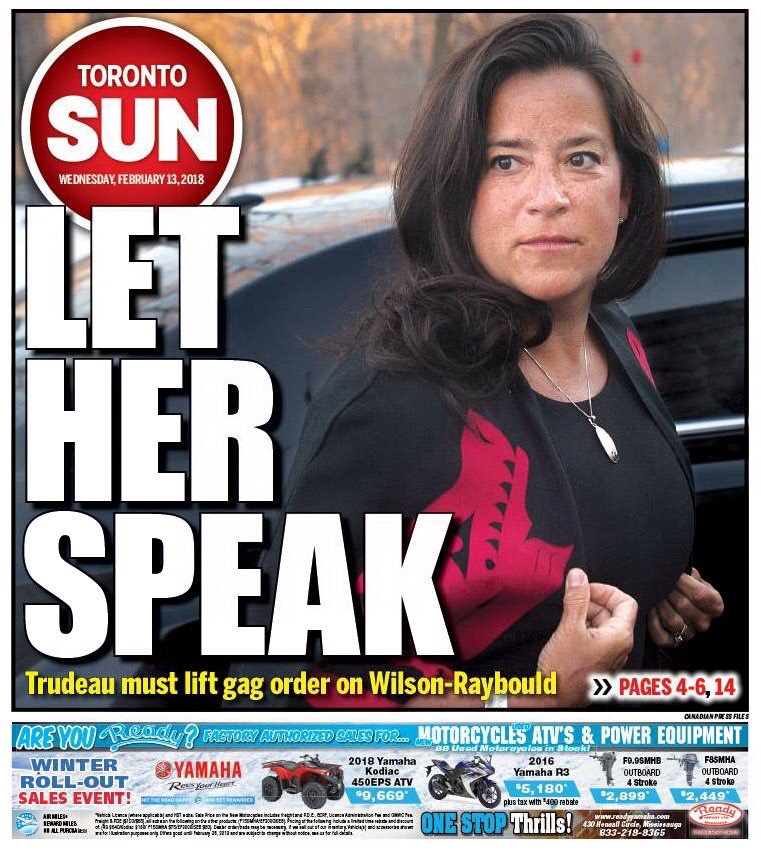 #LavScam poll: which Trudeau Liberal excuse is the worst?

We do these Highly-Scientific™ Polls for fun, generally.  But you want to know something that is sad – that is maddening and pathetic and repellant, too?

All of the quotes found in the poll below are real.  They are actual statements made by Justin Trudeau or his fart-ctachers.  They said those things.

As I always remind you, gentle reader, that hoary old Watergate-era maxim is as true now as it was then: it’s  never the break-in, it’s always the cover-up.  And the cover-up of #LavScam is in full effect. You only have to have watched that abortion of justice, at this week’s “Justice” Committee, to see it on display, in real time.

But it isn’t working.  The Trudeau Party – because they’re not the Liberal Party, to many of us – have dropped five percentage points in a week.  Another Liberal MP retired yesterday, and another one the day before that.  I am hearing from Grits, all over, and they are disgusted by the racist, sexist, almost-certainly-illegal way in which Trudeau’s party dealt with Jody.  And they plan to donate no time or money to the 2019 election effort – or even vote for another party.

Anyway.  Here’s the poll.  It’s funny and sad.  Funny, because Trudeau has overseen the worst crisis communications effort since Watergate.

Sad, because all of these things were actually said.