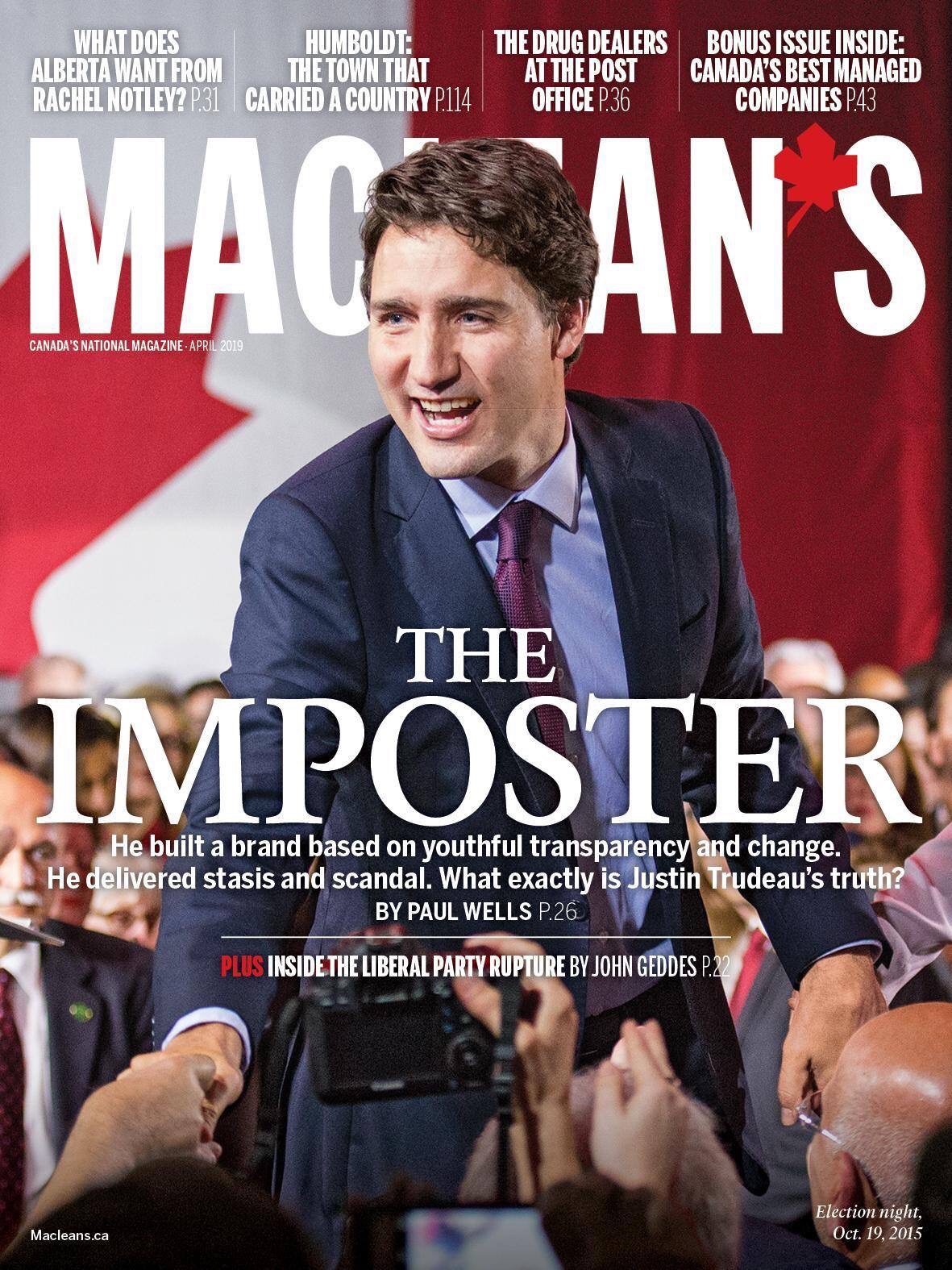 There’s been a lot going on since the last round-up.  It’s all going swimmingly, as you can see.

(If you’ve got one to share that I’ve missed, do so in comments with source, please.)