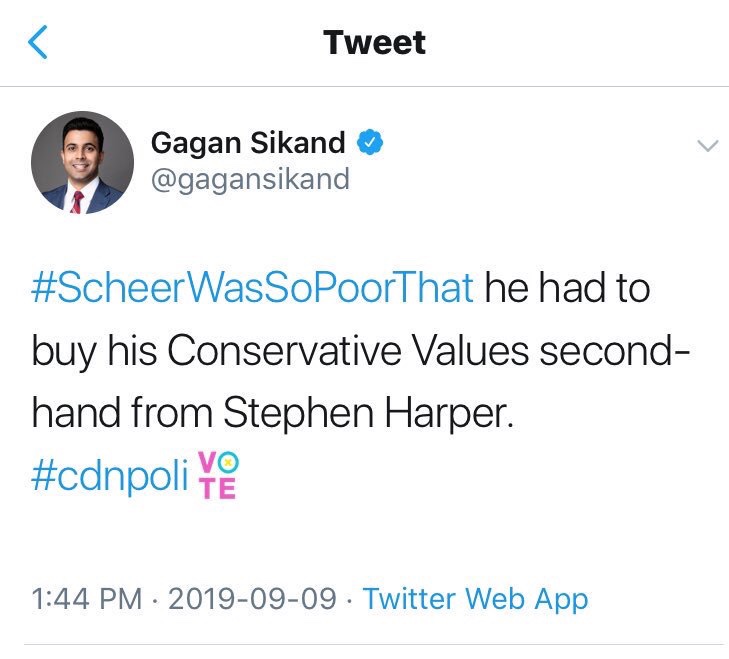 The sounds of (political) silence 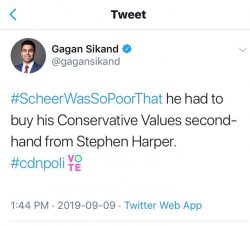 Above: example of when a politician should’ve shut up.

The sounds of silence.

It’s not just the name of an old Simon and Garfunkel song. It’s a way to achieve political success, too.

Two anecdotes, from two sides of the political divide.

Several eons ago, this writer was a speechwriter for Jean Chrétien. It was kind of like being the Maytag Repairman, to be honest. Jean Chrétien doesn’t ever need any help in crafting a political tub-thumper. He’s pretty good at that all on his own.

One day, however, our opponents were saying all kinds of nasty things about the then-Liberal leader. The subject matter doesn’t matter. What mattered was Chrétien’s abject refusal to say anything back. Why, Boss, I asked him.

“We don’t have to be in the damn paper every day, young man,” he said. “People don’t like it. They want to hear from us when it’s important. But not all the time. Silence is good.”

Another anecdote, from the other side of the aisle.

Not as long ago, my good friend John Walsh was the president of the Conservative Party. As such, he’d periodically meet with the Prime Minister, Stephen Harper.

Two times, he did, and Harper held up a newspaper and pointed at a column by – this is the best part of the anecdote, in my opinion – Yours Truly. Both columns talked about how the then-presidents of the Liberal Party of Canada, who shall remain nameless, were in the media way, way too much.

“See what Kinsella said?” Harper asked John Walsh. “He said nobody can name the president of the Conservative Party, and that’s how we know how good at your job you are.”

Brian Mulroney? In the paper all the time, with Meech Lake, Charlottetown Accord, big meetings with big wheels, blah blah blah. His party got reduced to two seats.

Justin Trudeau? This week, the irrepressible David Akin added up all of the stuff Trudeau and his minions have been announcing. The result was shocking, if not sickening: “In August alone, Liberal MPs made 4,545 new spending commitments worth $12.8 billion.”

And, after all of those announcements and all of the resulting news coverage, has Justin Trudeau abruptly gotten a lot more popular? Nope.

In fact, some pollsters are telling this writer that all that ink hasn’t helped Trudeau much at all. Indeed, they say, there’s evidence to suggest the precise opposite is happening.

Just over a year ago, the Ontario PCs roared back into power, and commenced holding special sittings of the legislature, energetically passing umpteen laws and getting in the media a lot. A lot, a lot.

So, Premier Doug Ford hired a brilliant ex-newsman to be his Chief of Staff, and reminded his ministers of that old adage – speak when you have something to say, folks. Not when you have to say something.

Doug Ford thereafter stepped into the political equivalent of the witness protection program, and invited his ministers to join him. Result? Morale is way up, controversies are way down.

Just watch: Ford’s numbers are going to start inching up as a result, too. And so will Andrew Scheer’s – because Andrew Scheer benefits when Doug Ford isn’t in the news all the time. (Justin Trudeau, not so much.)

The moral of this cautionary tale is this: in all of those 4,545 new spending commitments Justin Trudeau made in a single month – out of all of that extraordinary $12.8 billion in spending – can you remember a single damn thing that was announced?

The sounds of silence, folks: it’s more than a nice song.

It’s a way of staying out of political trouble, too.