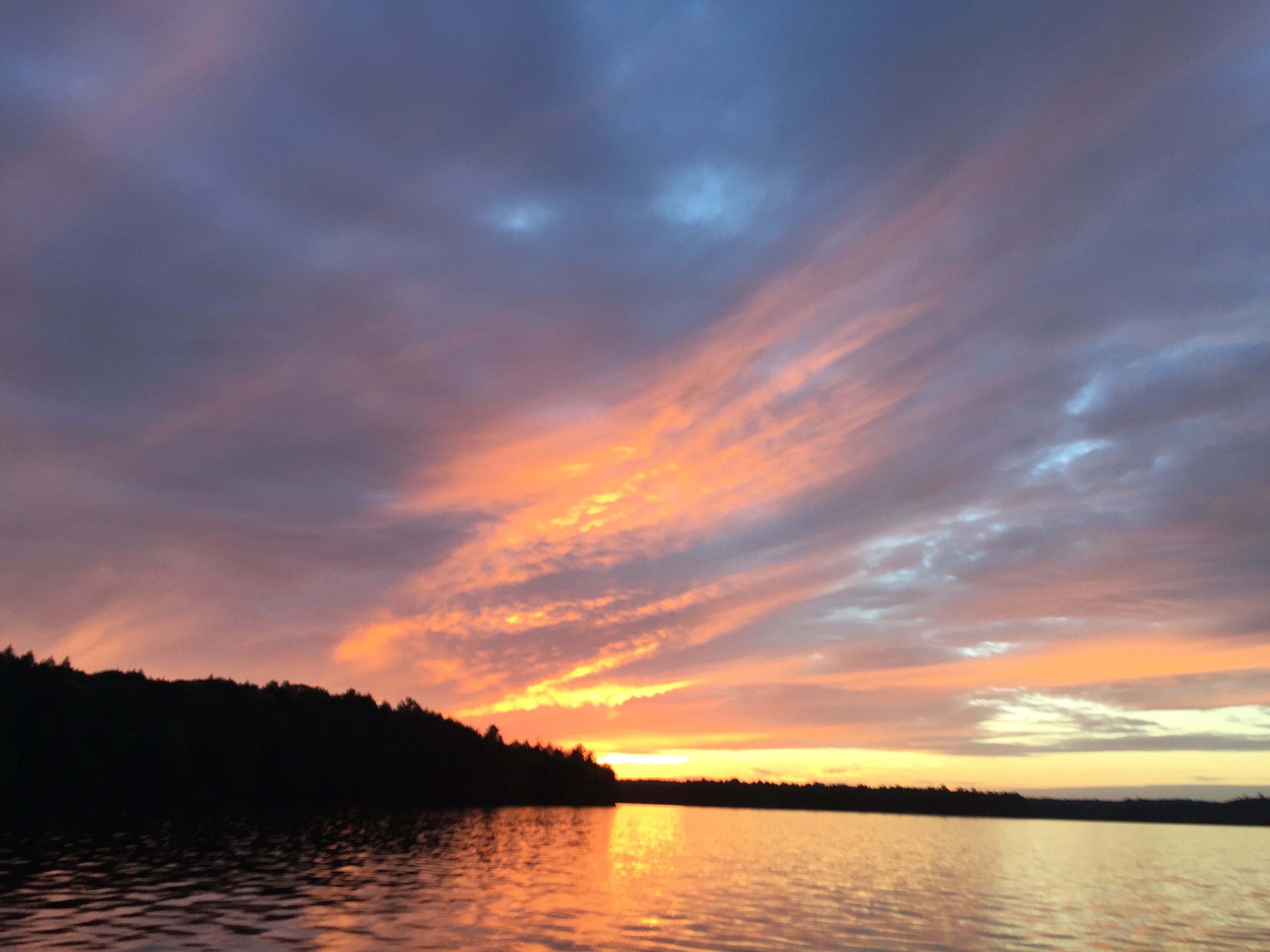 It’s been quite a day.

So, a few things.

After a decade or more, I’ve deactivated Twitter and Facebook. I’ve had it. I may be back on social media, I may not. I don’t know.

I’m pulling back from other media, too. My family and my work colleagues don’t deserve what they’ve been going through. One of them even had to change her cell number today, it got so bad. Also, I’m sick. So, enough is enough.

I’m a lawyer; I’m not interested in getting disbarred. As Jody Wilson-Raybould knows too well, lawyers are not permitted to simply break vows of confidentiality. Only the client can let you do that. The client, here, hasn’t.

I’ve been researching, writing about, and opposing racism for more than three decades. Maxime Bernier and his People’s Party are indisputably racist. They are bigots. They have anti-Semitic and homophobic members. If someone wants to join forces with me to beat Bernier, I will always welcome it.

I’m proud to oppose bigots like Bernier, paid or not. And the client who wanted to expose and oppose bigotry? They deserve credit, not criticism.

The work we were doing ended many months ago. It was always going to be disclosed, by law. It was in no way inappropriate or wrong. Opposing organized bigotry is always appropriate and right. We were and are fiercely proud of the work we did.

We hired someone. That person made anti-Semitic, intolerant remarks and stole from our company. We got rid of that person. It doesn’t surprise me, in the slightest, that person would do something that would later assist Bernier’s intolerant political party. It’s what a hater would do.

All the journalists calling and texting: I get it. You have a job to do, and it’s the final weekend. But I’m just not going to respond anymore. So stop trying. Sorry.

Any of you who are depicting Maxime Bernier as in any way a victim are assisting a racist. You are helping him. You should stop doing that.

That’s all I’ve got to say. (I had originally kept comments open, below, but I had too many people inviting me to kill myself. So comments are turned off.)

The picture above? It’s of my favourite places on Earth. It’s where you’ll find me.