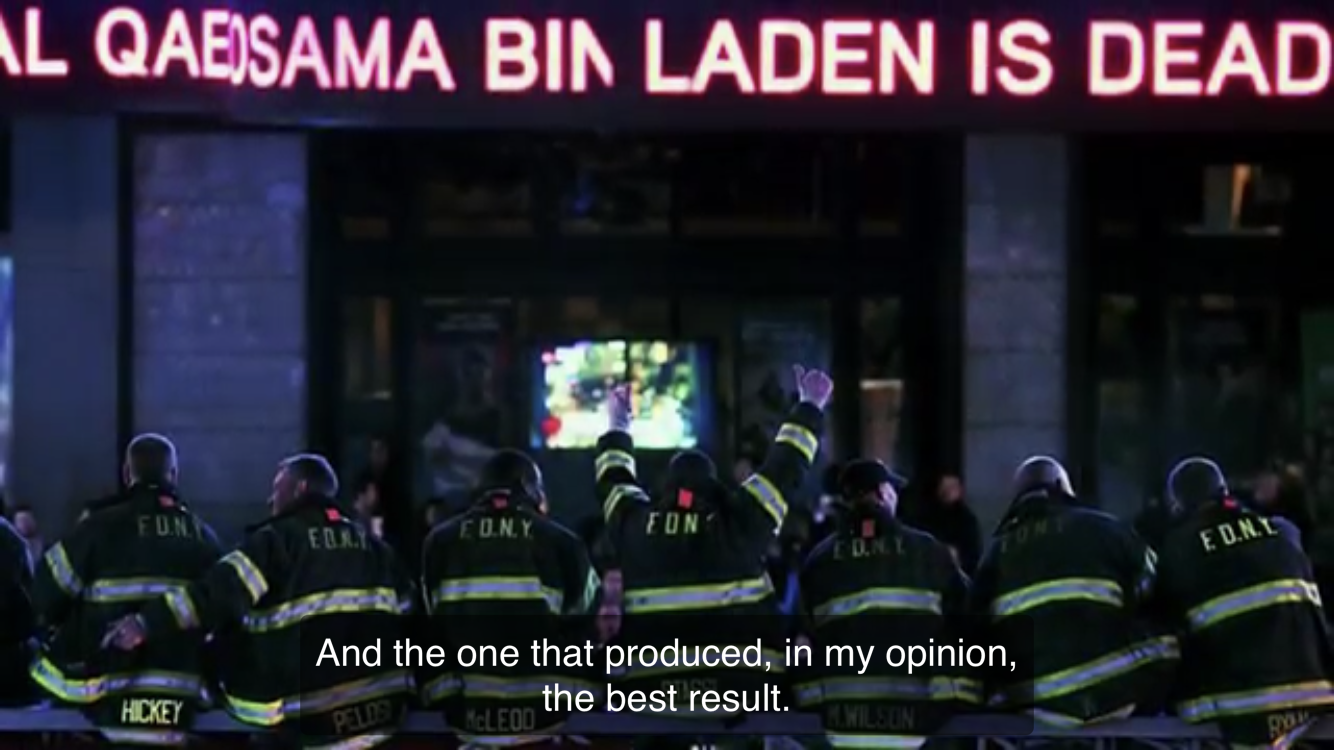 Trump kills ISIS head: will it get him re-elected?

And, naturally, Republicans will say that the death of the head of ISIS will make their leader a lot more popular. They will say it’ll get him re-elected as president. But are they right?

Well, the only recent precedent we have to go on is the killing of Osama bin Laden in 2011, which had been ordered by Barack Obama. It was pretty popular, too. Obama even made a controversial campaign ad about it in 2012.

Obama was re-elected in that year, but that probably had more to do with his opponent, and the improving economy, than the dead al-Qaeda leader.

Gallup, for example, found that Americans’ approval of Obama was up six points after the death of Osama bin Laden in a U.S. raid on the al-Qaeda leader’s Pakistan compound. Obama averaged 46 per cent approval in Gallup Daily tracking in the three days leading up to the military operation – and averaged 52 per cent in the days that followed. Gallup called it “typical for rally events.”

Ditto Pew. They found that the mission to take out bin Laden did nothing to diminish Americans’ concerns about Obama’s handling of the economy, Pew reported in the Washington Post.

There, 56 per cent of Americans said they approved of Obama’s performance in office overall, which was nine percentage points higher than an ABC News/Washington Post poll found in the previous month.

But on the economy, Pew said, Obama’s numbers remained pretty low and unchanged — only 40 per cent approved of his economic strategy, which was the lowest rating of his presidency.

And so on. The guy who recently left the Kurds to be killed by the Turks – and who thereby permitted the escape of scores of ISIS prisoners who had been held by the Kurds – now wants credit for killing Abu Bakr al-Baghdadi?

He’ll get some. But not enough to prevent his impeachment in 2019, and his loss of the presidency in 2020.