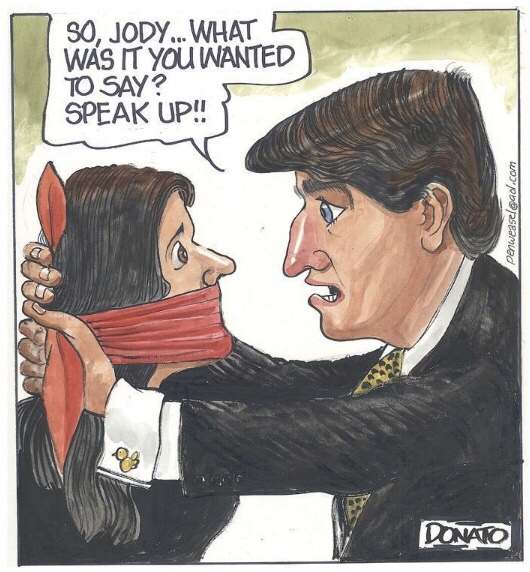 Among other things, this verdict suggests some of us (Jody Wilson-Raybould and Jane Philpott in particular) were right when we said that crimes had indeed taken place – and that no politicians should be interfering in the resulting trials.

I wonder what they’re thinking in PMO right now? Do they ever say: “Hey, maybe we were wrong to do what we did.”

Kind of doubt it.

Former SNC-Lavalin executive vice-president Sami Bebawi has been found guilty on all counts at his fraud and corruption trial.

He will remain free until sentencing.

Bebawi, 73, was on trial over the last six weeks at the Montreal courthouse. The jury had been deliberating since Thursday.

Throughout the trial, the Crown positioned Bebawi as the man behind what it described as SNC-Lavalin’s “business model” in Libya: paying millions in kickbacks and bribes to keep obtaining lucrative contracts.