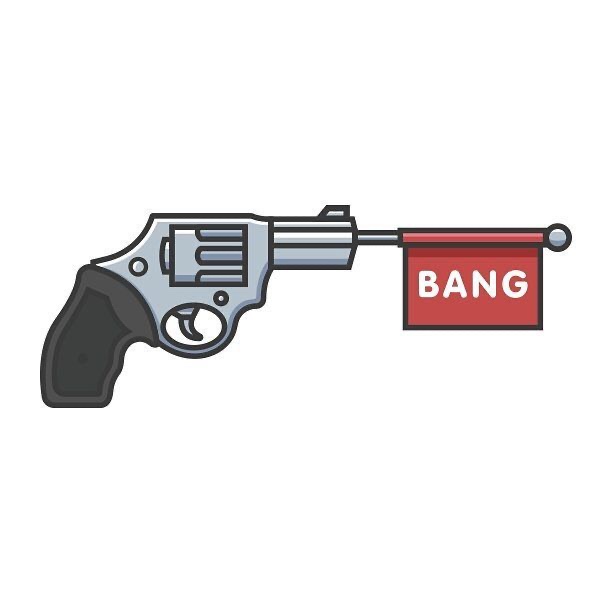 My latest: Trudeau had no choice

After Nova Scotia, Justin Trudeau really didn’t have much choice.

It was the worst mass-murder in Canadian history.  Offering thoughts and prayers, as he had often noted, just wasn’t cutting it anymore.

Besides: in the 2019 election that returned him to power, Trudeau had unambiguously promised to ban weapons like the AR-15 rifle, which the Liberal Party said was “specifically designed to inflict mass human casualties.”

There’d be a buyback program for assault-style weapons that had been legally purchased, Trudeau said in Toronto’s Greektown in September, and there’d be a two-year amnesty while the program was being set up.

Canadians then trooped to the polls in October, and gave Trudeau more seats in the Commons than his nearest rival.  They voted for his gun control plan.  So, now he’s going to implement it.

It won’t be easy.  For starters, Trudeau isn’t taking his changes to Parliament – he’s implementing them via Order-in-Council: a cabinet vote.  No public debate.

Doing so in the middle of the pandemic, too, provides more fodder for Trudeau’s critics: they’ll say he’s using a massive crisis as political cover.  They might not be wrong about that.

History provides a cautionary tale, too.  Two decades ago, this writer was an assistant to Jean Chretien – and, later, one of his candidates – when the Liberal Party made its last serious attempt to legislate gun control.

We mostly failed, for ten reasons.

Mistake #2: We let conservatives frame the narrative – we kept trying to argue the issue on their terms, and not ours. Most days, we were astonished that we even needed to make the case for gun control.

Mistake #3: We underestimated the degree to which the other side would (a) organize themselves and (b) fundraise and recruit off the issue. We also underestimated how sophisticated they were at networking – even pre-Internet.

Mistake #4: We had rural and Indigenous members in caucus and within the party – and we simply assumed they’d all fall in line. They didn’t.

Mistake #5: We weren’t specific enough. We let the proposed changes be defined by the opposition before we could define them ourselves.

Mistake #6: We assumed the constituencies who most favoured gun control – women, Quebeckers, young people – would automatically rally to our side. They didn’t. They, like all constituencies, have a myriad number of issues which motivate them. Not one.

Mistake #7: We made gun control a loyalty test. By vilifying/shunning Liberals who opposed the proposals, however, we made it easier for them to step outside the tent and organize – or vote Conservative.

Mistake #8: We didn’t move fast enough. In the US, in places like Connecticut, they were successful in making changes because they acted right after atrocities like Sandy Hook, when memories were fresh.

Mistake #10: We were Liberals. We got cocky. We got arrogant. We assumed we knew the country best. We didn’t.

Will Justin Trudeau’s gun control meet the same fate? Will he learn from our long-ago mistakes?

We shall see.  Unlike us, he has moved swiftly, and made his announcement just days after the Nova Scotia massacre.  He’s clearly trying to frame the narrative, and he isn’t waiting for key demographics to ride to his rescue. He’s acting fast, while public opinion is still on his side.

But those who oppose gun control seem to be far more organized, now (although doing so during the coronavirus lockdown will present a challenge for them).  And Trudeau has handed a ready-made issue to his Conservative opponents, in the middle of their leadership race.

So, will Justin Trudeau prevail, in the way that we did not?  Time will tell.

But after Nova Scotia, and after his election promise, he had no choice.