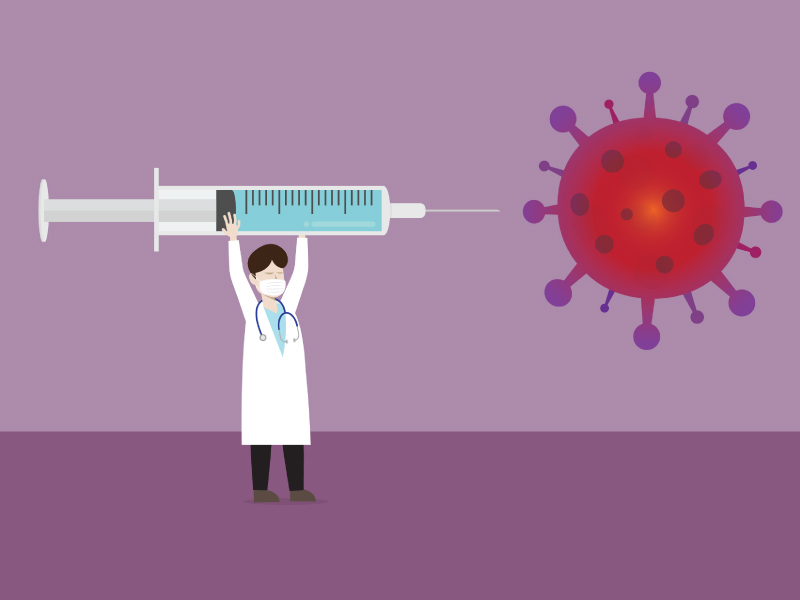 My latest in the Sun: who gets the vaccine first?

Assuming Canada gets enough of the COVID-19 vaccine anytime soon — a big assumption, given Prime Minister Justin Trudeau’s admission that we won’t — who gets to go first?

Other countries are starting to vaccinate their citizens this month. Britain, Germany and the United States have announced their plans to vaccinate millions of their people before Christmas.

Trudeau, meanwhile, announced on Monday that his government will have only enough Pfizer vaccine to inject into less than 1% of Canadians by the end of the year.

He’s also said that, “if all goes according to plan, we should be able to have a majority of Canadians vaccinated by next September.”

A first-year law student could drive a Pfizer transport truck through the weasel words in that statement. But let’s give Trudeau the benefit of the doubt, and assume a majority of Canadians — not just less than 1% — will be lining up soon to get the potentially life-saving vaccine.

Who should be in that line-up?

Unsurprisingly, other nations have devoted a considerable amount of thought to answering that question. Equally unsurprisingly, Canada’s federal government hasn’t, as much. They put out a web page.

In November, the National Advisory Committee on Immunization (NACI) said the vaccine should first go to folks in retirement homes, chronic care and long-term care facilities. After that, Canadians over the age of 80 should get the shot, says the NACI.

That’s consistent with what our allies are doing. But there are key differences, still – and there’s still lots of debate raging, too. Is our goal preventing death among the vulnerable? Or is it to reduce the rate of infection, so we can all get back to something resembling a normal life?

Here are some of the flashpoints in the who-goes-first vaccine debate.

Essential workers: What is an essential worker, anyway? In the U.S., the Centre for Disease Control (CDC) says essential workers make up a whopping 70% of the work force — and include everything from tugboat operators to pest exterminators. That category is way too broad, and has too many people in it for a vaccine rollout to be effective.

Adults, age 18 to 30: This group experiences a lot less serious Covid-caused sickness and death than the elderly — but is responsible for much more asymptomatic transmission. If our objective is stopping the spread of the virus, shouldn’t this demographic get the vaccine earlier? But if they do, will we have enough left over for other groups, like…

Children: Kids are affected less by Covid, but they can — and often are — pint-sized super-spreaders. Shouldn’t we vaccinate them earlier, then? Perhaps, but here’s another dilemma: not one of the vaccine candidates has been approved for anyone under the age of 18.

Prisoners and prison guards: Nobody (with the possible exception of bad guys) wants bad guys to get the vaccine before law-abiding citizens. But when you consider that social distancing is next to impossible in a crowded jail – -and that inmates have close to a 600% greater chance of developing COVID-19 — it’s a question worth pondering. After all, in April, one in six coronavirus cases in Illinois were traced back to the Cook County Jail.

Geography: Atlantic Canada, with its “bubble,” has had far fewer cases than other regions. Alberta, recently, has been devastated by outbreaks — and has even reportedly considered requesting field hospitals from the Red Cross to help handle the surge. Should such Canadians living in places like Alberta get the vaccine sooner than, say, PEI?

Minority communities: Minorities have been buffeted by the deadly virus — but upscale white-dominated neighborhoods less so. Should race and affluence be a deciding factor? Who decides? Politicians? Bureaucrats?

And so on, and so on. These kinds of decisions are important. And for many, they literally have life-or-death consequences.

One thing is for certain: as an exasperated-sounding Ontario Premier Doug Ford said Monday, Canadians need specifics about the vaccines from the Trudeau government. And a lot more of the vaccines.

And we’re still not getting either.