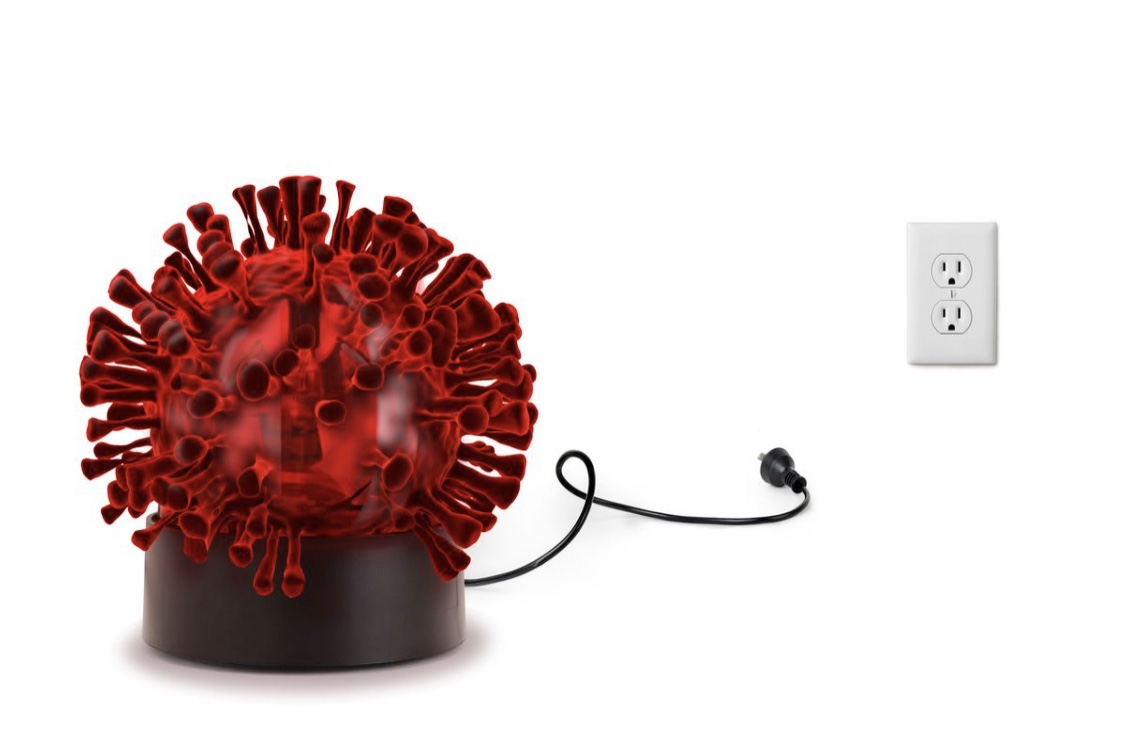 This investigation by the Globe‘s Grant Robertson is shocking. It shows that Canada’s federal government consciously destroyed our pandemic-alert system.

Do they have blood on their hands? Read these excerpts, or the whole story, and decide for yourself.

More than 10,000 Canadians have been killed in this pandemic. How many of those deaths could have been avoided?

Ottawa’s ability to independently know what was going on in China – on the ground and inside hospitals – had been greatly diminished in recent years.

Canada once operated a robust pandemic early warning system and employed a public-health doctor based in China who could report back on emerging problems. But it had largely abandoned those international strategies over the past five years, and was no longer as plugged-in.

By late February, Ottawa seemed to be taking the official reports from China at their word, stating often in its own internal risk assessments that the threat to Canada remained low. But inside the Public Health Agency of Canada (PHAC), rank-and-file doctors and epidemiologists were growing increasingly alarmed at how the department and the government were responding.

“The team was outraged,” one public-health scientist told a colleague in early April, in an internal e-mail obtained by The Globe and Mail…

…the Public Health Agency, which was created after the 2003 SARS crisis to bolster the country against emerging disease threats, had been stripped of much of its capacity to gather outbreak intelligence and provide advance warning by the time the pandemic hit.

The Global Public Health Intelligence Network, an early warning system known as GPHIN that was once considered a cornerstone of Canada’s preparedness strategy, had been scaled back over the past several years, with resources shifted into projects that didn’t involve outbreak surveillance.

However, a series of documents obtained by The Globe during the past four months, from inside the department and through numerous Access to Information requests, show the problems that weakened Canada’s pandemic readiness run deeper than originally thought. Pleas from the international health community for Canada to take outbreak detection and surveillance much more seriously were ignored by mid-level managers inside the department. A new federal pandemic preparedness plan – key to gauging the country’s readiness for an emergency – was never fully tested. And on the global stage, the agency stopped sending experts to international meetings on pandemic preparedness, instead choosing senior civil servants with little or no public-health background to represent Canada at high-level talks, The Globe found.

…Prime Minister Justin Trudeau has said he is unsure what role added intelligence could have played in the government’s pandemic response, though he regrets not bolstering Canada’s critical supplies of personal protective equipment sooner. But providing the intelligence to make those decisions early is exactly what GPHIN was created to do – and did in previous outbreaks.

…Concerns about Canada’s readiness for a pandemic weren’t limited to scientists inside the Public Health Agency.

Internal documents and e-mail correspondence obtained by The Globe show senior officials at the WHO had also been growing increasingly frustrated in recent years with the direction Ottawa was taking.

This included the government’s oversight of GPHIN, which the WHO had praised as a “foundation” of global outbreak response.

The [Trudeau government changes] changes alarmed the WHO.

Senior officials at the Geneva-based organization – including Philippe Barboza, a manager of the WHO’s Health Emergencies Programme – urged Canada not to let its home-grown pandemic warning system falter. The highly specialized unit wasn’t merely a benefit to Canada – it had grown to fill a critical international role, providing the WHO with one-fifth of its epidemiological intelligence. It was too important to be curtailed.

But those efforts failed. There had been numerous turnovers among senior management at Public Health over the years, and the people who understood the intrinsic value of the early warning system were no longer in charge.

On Nov. 2, 2018, Abla Mawudeku, an epidemiologist who helped build GPHIN into a system respected around the world, wrote an e-mail to a group of colleagues in the international pandemic surveillance community, informing them that the WHO’s bid to change Ottawa’s mind had fallen short.

“I would like to let you know that, sadly, we have not been successful in convincing management of the critical value and role of GPHIN within and outside of Canada, and the indispensable relationship with the WHO,” Ms. Mawudeku wrote in e-mails that were obtained by The Globe from a third-party source.

…The move stunned epidemiologists at the WHO. In e-mails obtained by The Globe, Dr. Barboza confided with colleagues that he was left speechless by the Canadian government’s decision, which not only affected Canada but much of the world, as well. Though others were attempting to create similar systems around the world, including government programs and for-profit enterprises, they weren’t nearly as robust.

…The GPHIN problem was a symptom of a bigger ailment inside the Public Health Agency – one where expertise took a back seat to policy, and scientists increasingly found themselves marginalized.

According to internal documents provided to The Globe in recent months, by the time the pandemic early warning system was curtailed last year, the Public Health Agency was already struggling with these concerns. The restructuring that began under the Harper government, bolstering management with senior civil servants who lacked training in public health, remained mostly unchanged under Trudeau, and the problems went unchecked.

…On Oct. 30, The Globe submitted a list of questions to the Public Health Agency. The questions included why Canada is an outlier on the committee; why the agency doesn’t send a subject-matter expert to serve on a high-level group such as GOARN; and why Ms. Gooding is listed on the website as a doctor when she is not. Neither the department nor Ms. Gooding responded, despite several reassurances from a government spokesperson that answers would be provided.

However, in early November – roughly a week after the questions were submitted by The Globe – her curriculum vitae on the GOARN website was updated.

She is no longer listed as a doctor.