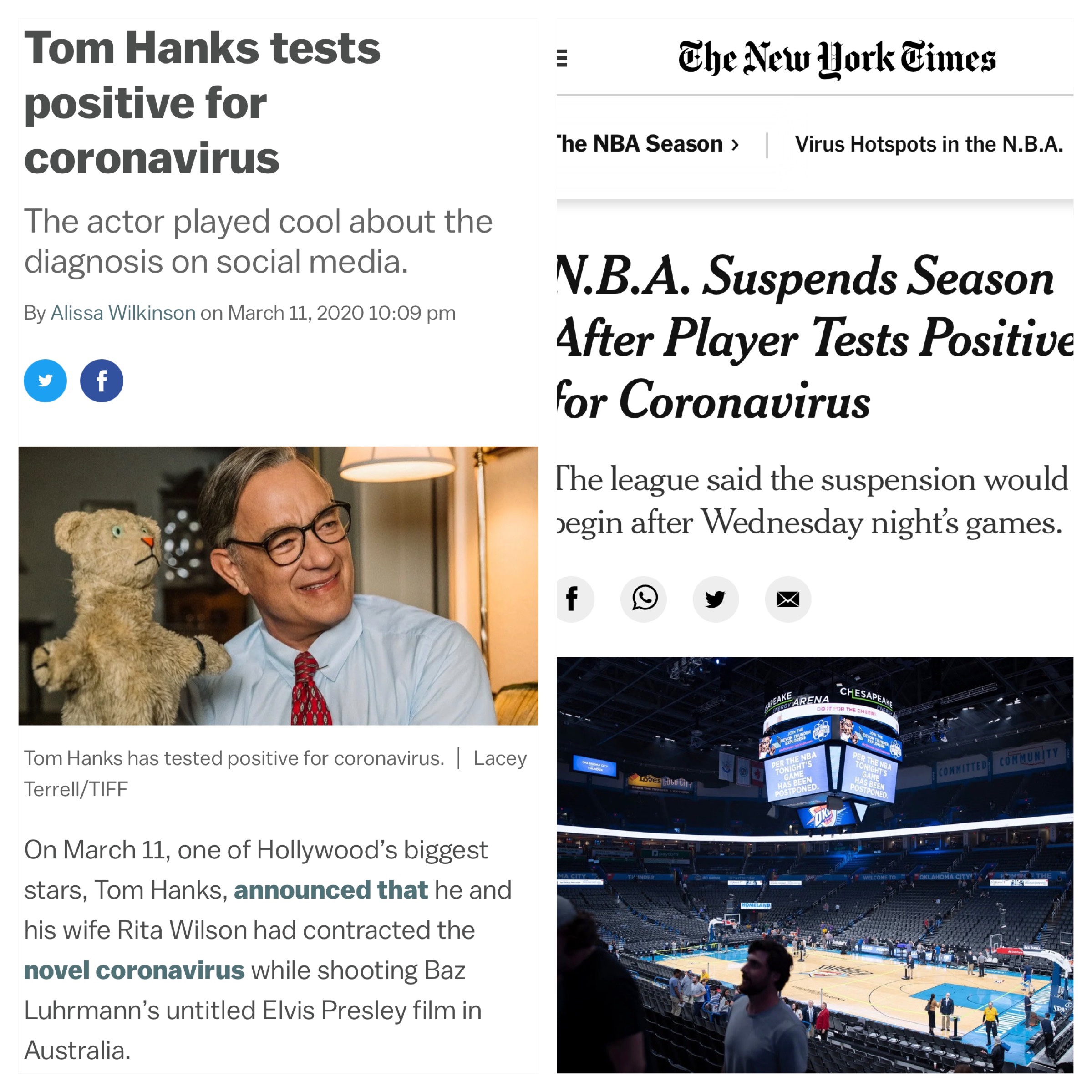 One year ago tonight, I was sitting on a couch at my house in Toronto, emailing back and forth with my staff at Daisy Group. And then it slipped onto the screen of my device, and – boom. That was that.

I had even been purchasing hand sanitizer and masks for my colleagues and their families. (I’ve always been a bit of a prepper.)

I blinked. There it was, on the bluish little screen: Tom Hanks had the virus. So did some NBA players, and the season was cancelled. And – just like that – the world tilted on its axis. Things abruptly got a bit less clear. A bit less safe.

I told my staff we would be closing up the office for a while. Little did I know that we would be closing it up for good. We had beautiful offices on Bloor Street West, and we’d been there for 15 great years. But it became impossible for us to use them – we’re not an essential service. So we moved our business into the virtual space, where it has remained.

I, meanwhile, moved to my farmhouse in Prince Edward County with my two dogs, and started a new life. I haven’t looked back, really.

At first, I wanted to bring everyone here, because it felt like the world might actually be ending, and because I wanted to protect them. My daughter came for a few weeks, at the start, and then she felt it was safe to return to Ottawa and work. So she did.

I had rituals. Every single day, I’d talk to my four kids, who lived in four different cities. My Mom, too, twice a day. I reached out to old friends I hadn’t spoken to in years. I contacted exes, to check on them. I’d been dating, and – while face-to-face get-togethers had suddenly become inadvisable – I would call and text them to talk. To make sure they were okay.

I started taking long, long bike hikes. I’d lift weights. I’d swim in the lake every night with Joey (and when it was warm enough).

I taught myself to cook things, started eating better. I wrote songs and recorded them. I podcasted. I wrote (bad) poetry. I re-created a comic strip about a talking rat. I got more ink. I started painting again, which felt good, because one ex – the jealous one – actively discouraged my attempts at art. And I started writing for the paper again, because it finally felt like the right time to do so.

I don’t talk a lot about how I’m doing, now, because so many people have lost so much. In Canada, thousands and thousands dead. In America, half a million people, lost. Jobs gone, businesses gone, lives shattered. Someone I fell for got Covid, then long Covid. She’s still sick, too.

But – and this is going to sound weird – I am actually kind of grateful to the pandemic. It forced me to stop, and think, and change. It has changed me for the better, I think. It has made me more grateful, and more happy.

So, at the end of one year of this, can I really say it was a lost year? Was it that?

For many, yes, of course. It was a lost year. But for me, it wasn’t that at all.

It was year one.