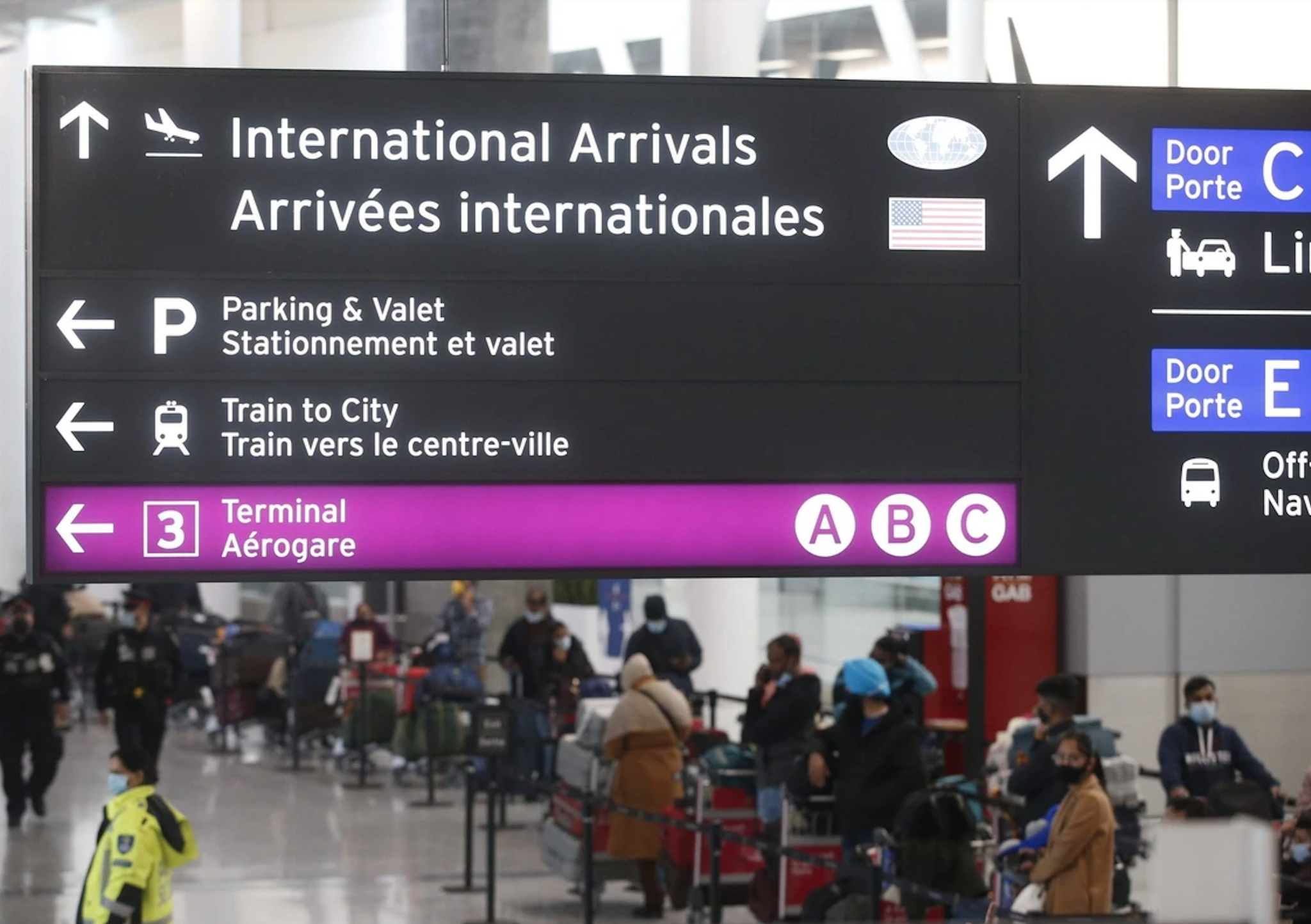 Of Canada, that is. That was the rather extraordinary message from the Centers for Disease Control and Prevention (CDC) this week: if you’re American, you should just stay away from Canada.

“Avoid all travel to Canada.”

Now, governments issue warning about travel all the time, and not just because of the coronavirus. Travel advisories get released when there’s natural disasters, crime waves, and unstable governments.

But this one was a bit unusual — unprecedented, even. So said an American expert.

Dr. Eric Feigel-Ding is a high-profile epidemiologist and health economist. He’s been at Harvard and Johns Hopkins, so you could say he knows a bit about what he’s talking about.

Here’s what Dr. Feigel-Ding says when talking about Canada and the CDC’s statement:

“CDC has just issued…a warning against all travel to Canada,” Feigel-Ding wrote on Twitter.

As the Trudeau regime’s online winged monkeys hurriedly pointed out, a U.S. government caution against travel to Canada has been in place for months. But what made this one notable, Feigel-Ding wrote, is the CDC’s concern about so-called COVID-19 variants rampaging in communities across Canada.

Said he: “[The advisory] is about variants in Canada…Notably, CDC is very worried about new variants and warns ‘even fully vaccinated may be at risk’.”

He continued: “Given that #B117 British variant already in the US, the CDC must have issued the new variants/vaccination warning for the new [variant] outbreak emerging in Western Canadian provinces, especially BC.”

In this writer’s experience, Justin Trudeau’s PMO doesn’t give a tinker’s damn about bad coverage in Canada. They know that, if editorial opinion mattered for much, they wouldn’t have won re-election in 2019.

They do care, however — profoundly, deeply — about perceptions about them from abroad. Back in 2015, for example, this writer made some critical remarks about Trudeau to a British newspaper. A future ambassador actually called me to ask me not to do it again. (I declined.)

So, the CDC advisory, and comments like Dr. Eric Feigel-Ding’s, upset Trudeau’s fart-catchers a great deal. Unfortunately for them, there’s been quite a bit of that, lately.

Edward Alden is a senior fellow at the Council on Foreign Relations. This week, he wrote an essay in the Globe and Mail and lambasted what he called the Trudeau government’s “anemic vaccine rollout.”

Britain’s respected Guardian newspaper slammed Trudeau for his government’s “fumbles” and “sluggish distribution” of vaccines — and for taking vaccines from the Third World. Similarly, the New York Times reported this a few weeks ago: “As Britain and even the United States, despite its problems, continue to rise in the rankings, Canada has dropped well down the list, sandwiched this week between Bangladesh and Romania.”

Meanwhile, the Washington Post was even more unimpressed: “An administration once celebrated as a global model for handling COVID-19 now finds itself on the receiving end of growing global pity, as it becomes an example of a nation getting vaccines very wrong indeed,” wrote the Post’s Canadian columnist.

Compared to other developed nations, he wrote, “Canada is not vaccinating at anywhere near world-class levels.”

Don’t despair, fellow Canadians. When it comes to doing poorly — really, really poorly — to the point that our nearest and closest ally is compelled to urge people to stay away from us, however?

In that category, Justin Trudeau’s Canada is truly world-class.