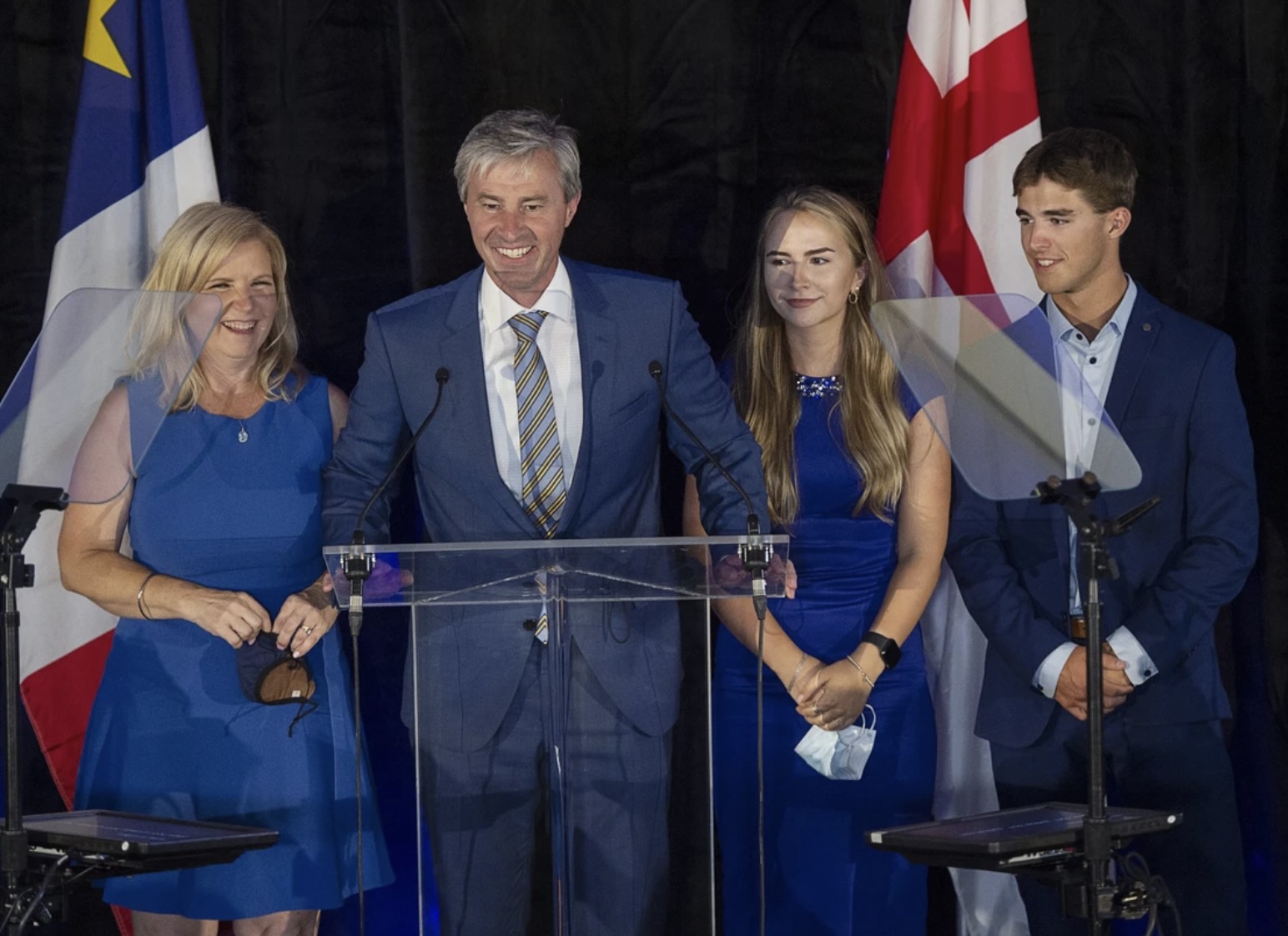 My latest: whither goes Nova Scotia, goes the nation

Is the wave that hit Nova Scotia politics this week going to sweep away Justin Trudeau?

Here’s a recap: On Tuesday night, a Nova Scotia election that was supposed to be a foregone conclusion, a sleeper of a contest, very unexpectedly became something else entirely. And thereby shocked many, many pundits, pollsters and politicos.

The so-called experts prognosticated that the Nova Scotia Liberal government was going to be re-elected, handily. Polls showed the Grits with as much as a 28-point lead. But the good people of Nova Scotia had other plans.

The Nova Scotia Grits, meanwhile, ran a disorganized, lacklustre campaign. Their newly installed leader, Iain Rankin, revealed himself to be the rookie he was — and, at one point, was forced to to admit to drunk-driving charges in 2003 and 2005.

Rankin kept his seat — but a number of senior, veteran Liberal cabinet ministers lost theirs.

Well, the pandemic, for starters. Like their federal Liberal cousins, the Nova Scotia Grits were seen as arrogant and complacent. Houston and his New Democrat counterpart, Gary Burrill, zeroed in on Rankin’s health-care shortcomings.

And Houston promised the sorts of things that have become important to voters since COVID-19 hit: A $15 minimum wage, more paid sick days for workers, and rent control.

Another sleeper factor: The cost of living. Pollsters like Abacus — and others who have supplied numbers to this writer without attribution — have identified the rising cost of living as the top issue for voters across Canada.

So, the obvious question: Do the shocking Nova Scotia results portend a big change when Canadians line up to vote next month?

Perhaps not. Voter turnout in Nova Scotia was very low. It’s difficult to draw big conclusions when less than half of eligible voters are showing up to decide who should lead them.

Also: Alternation is real. That is, Canadians — particularly in places like Ontario — will often vote Team Blue at one level of government and then vote Team Red at the other level. Perhaps Tuesday night’s result was a case of Nova Scotians blowing off some steam, only to stay within the federal Liberal fold on Sept. 20.

Maybe. But most of all — and as I always like to say — campaigns matter. The Houston Tories ran a disciplined, smart campaign. The Rankin Grits just didn’t.

Federally, Justin Trudeau’s campaign effort has been as uninspiring as Rankin’s was. On day one he needed to clearly explain why he called an election two years early. He needed to persuade Canadians that calling an election — during a surging pandemic, raging wildfires and a deepening crisis in Afghanistan — was the right thing to do.

Erin O’Toole has problems of his own — most particularly, an enthusiasm for vaccines, except where his own caucus and candidates are concerned. He’s given them a pass.

But, on Tuesday night, it was Trudeau who may have been hearing footsteps echoing through the halls at Rideau Cottage in Ottawa, where he lives. An election campaign that was supposed to be in the bag now, suddenly, looks less so.

Nova Scotia, you started a wave.

And it’s a wave that may well get a lot bigger and sweep away another Liberal government, too.