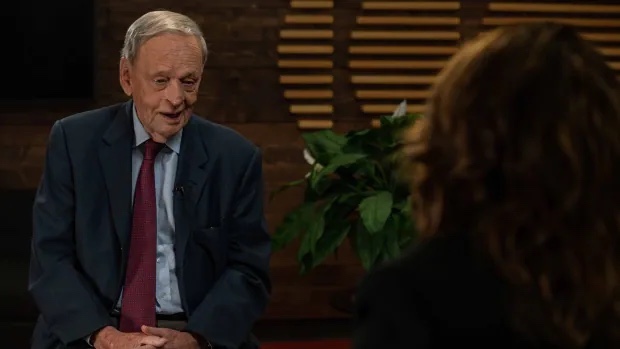 CBC: Trudeau would have been ‘better served’ to listen to party’s old guard, says Chrétien

“Former Liberal prime minister Jean Chrétien says Prime Minister Justin Trudeau would have been “better served” if he sought guidance from his party’s elder statesmen, but that the current government has failed to reach out to him for advice.

“I’m not there, but sometimes I thought that, you know, they would have been better served if they would have looked to have older, experienced people with them,” Chrétien said in an interview airing on Rosemary Barton Live on Sunday.

But, in a forthcoming book, he wrote that while “Trudeau and his team aspire to be reformists on a grand scale … their lack of experience for succeeding in that goal is more and more apparent.”

Asked about that remark by CBC’s chief political correspondent Rosemary Barton, Chrétien said the current crop of Liberals in Ottawa “don’t consult me,” and that he is fine with that.

“I’m not there. It’s not my responsibility,” he said.

Chrétien also noted in his book that rejecting politicians, and the politics of the past, are part of the Trudeau Liberals’ identity.

“They say to whoever wants to hear that one of their great successes is in having sidelined the old guard,” he wrote in My Stories, My Times, Vol. 2, coming out on Tuesday.

The former prime minister said that the reason he believes in the value of leaning on the previous generation’s experience is because he is a product of that kind of thinking.

…Chretien, who oversaw three majority governments between 1993 and 2003, said, as a person who likes brokering deals and compromises, he would “have enjoyed having [a minority government], in a way.”