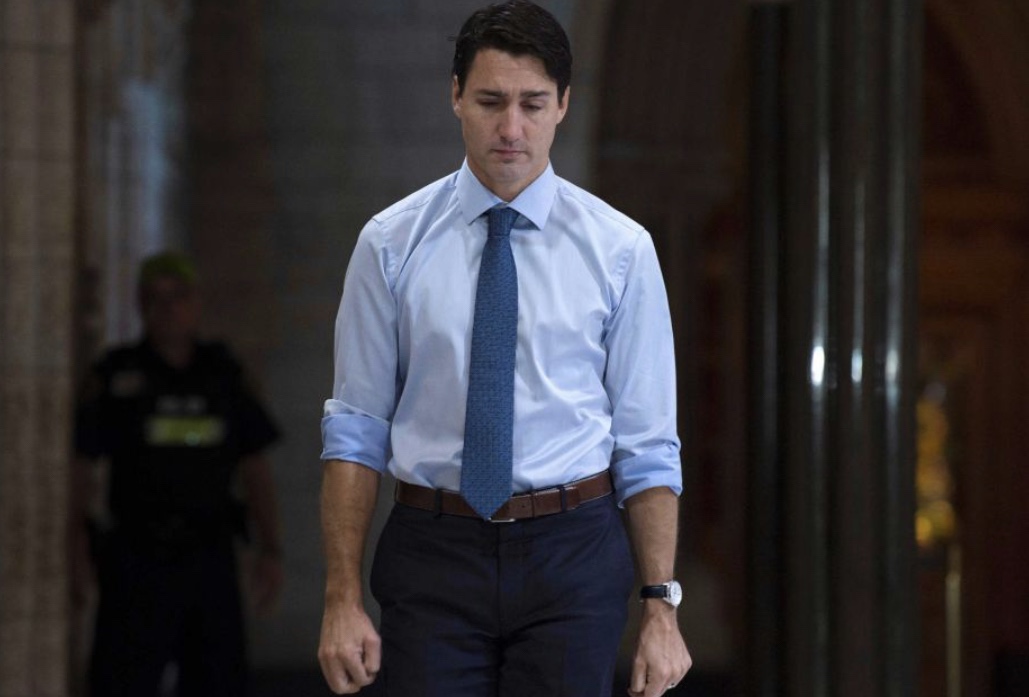 My latest: the unappealing truth about Trudeau

How can you tell that Justin Trudeau is lying to you?

We know, we know: when his lips are moving. Old joke.

But there’s a more recent example of Trudeaupian dishonesty — one that took place in real time, in real life. And, even coming from the sophists who make up Trudeau’s cabal, it was pretty shocking.

On Friday night — not during the day, but “Friday night,” as CBC News , no less, reported — word came that the Trudeau government had quietly filed what is called a Notice of Appeal. It read as follows:

“Canada acknowledges the finding of systemic discrimination and does not oppose the general principle that compensation to First Nations individuals who experienced pain and suffering as a result of government misconduct should be provided.

“Awarding compensation to individuals in the manner ordered by the Tribunal, however, was inconsistent with the nature of the complaint, the evidence, past jurisprudence, and the Canadian Human Rights Act.”

There’s a fair bit of legalese, there. What’s it about?

Well, it’s about a 2019 decision by the Canadian Human Rights Tribunal, ordering Ottawa to compensate Indigenous children for denying them government services.

What’s it mean? It means the Government of Canada wants to overturn the tribunal’s decision. Period.

But that’s not the impression the Trudeau government wants to give you. Here’s what they want you to think. They issued an official statement and everything.

“Today, the Government of Canada and the parties, the First Nations Child and Family Caring Society and Assembly of First Nations, are announcing that we have agreed to sit down immediately and work towards reaching a global resolution by December 2021 on outstanding issues that have been the subject of litigation.”

Some in the media immediately fell for it, hook, line and sinker. CBC’s Chief Political Correspondent, Rosemary Barton, promptly tweeted this:

“All sides have agreed to a pause in legal action. All parties will continue to negotiate to reach a global settlement. They have until December. The appeal buys all sides time to reach that agreement.”

So, back to the very first question: how can you tell the Trudeau government is lying to you?

• Their lead spokesperson is in Europe. You know: that Justin Trudeau guy. Purely coincidently, we’re sure, Trudeau was literally out of the country, junketing around Europe and thereby being very difficult to reach. He left the appeal revelation to a couple minor Liberal politicians back in Canada on, as noted, a Friday night.

• Their lips are moving. Old joke, yes, and repetitive. But it is no less true for that. The Trudeau regime has taken dishonesty to an entirely new realm. In the B.S. Olympics, they are consistent gold medallists. They are without equal.

It all resembles what Donald Trump likes to call “the big lie.”

Because, if you’ve decided to tell one, make it a whopper.