A TTC guy at the Eglinton station just wished me a great day and complimented my tie.

Some folks may be experiencing bad TTC service, but not me! 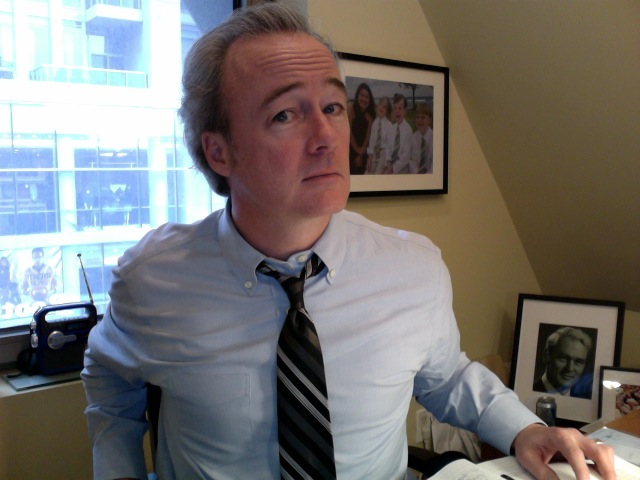 By request, the tie in question. Wear it, and the subway will run faster.

Canada AM: The Jaffer Justice Joke

Here’s a link to Tim and I on Canada AM this morning. I think a lot of people are going to have a lot of explaining on this disgrace, as Tim himself appropriately pointed out: 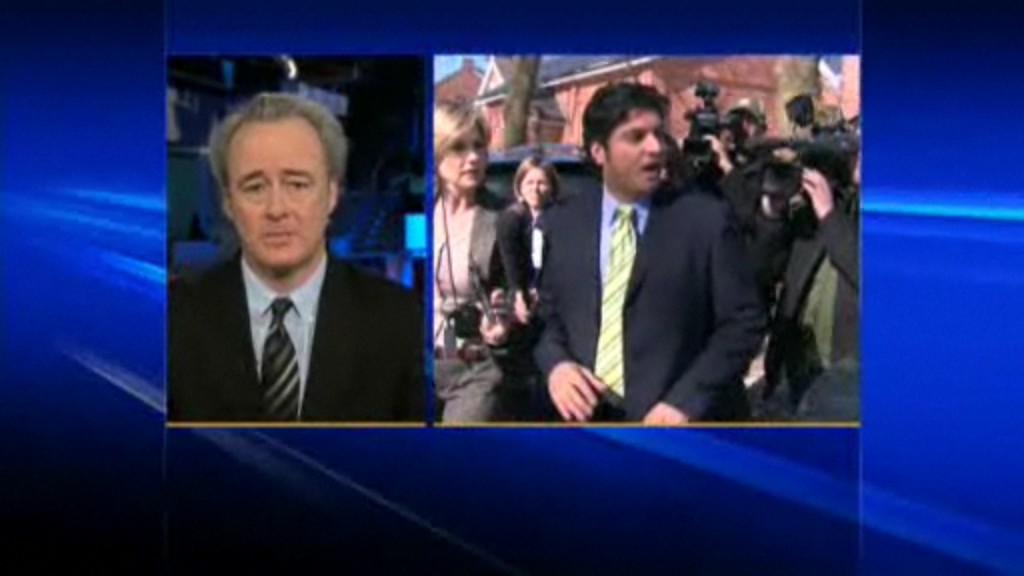 UPDATE: The Cons are kicking Jaffer and his wife to the curb.

Do the crime, get no time

As I write this, I’m in the CTV Agincourt parking lot – about to do Canada AM on the disgrace that is the Rahim Jaffer “sentence.” And I’m doing radio hits on David Miller’s big announcement this morning.

What do the two cases have in common? Nothing – other than we are well to be rid of both Messrs. Jaffer and Miller in our politics, I think.

Has David Miller lost his mind?

Is he going to run? Is he gonna go?

Please, God, make it the latter, and not the former.

Doing some interviews on this breaking story right now!

Whither thou goest, Dippers, in thy shiny orange bicycle at night?

Sorry, I was in the mood to quote Kerouac. So shoot me.

Anyway. With the morning papers comes news that the New Democrats’ Peter Stoffer, one of the most-liked-ever MPs, is a considering running for mayor of Halifax. This follows a discussion of anti-tobacco politicians yesterday at the Daisy Group – Ontario Liberals, send in your CVs! – and how another top-notch NDP MP, Judy Wasylycia-Leis, is thinking about running for mayor of Winnipeg (that’s my former student Bartley’s byline, BTW – go, Bartley!).

What does it all mean, Virginia? Well, let’s see: two experienced, much-liked, much-admired New Democratic Members of Parliament are jumping ship before the next election. Sound like a ringing endorsement of Jack Layton’s prop-up-Harper-at-all-costs strategy to you? Um, me neither.

Peter and Judy, if I were in either Halifax or Winnipeg, I’d vote for you – as mayoralty candidates. As members of a once-proud political force that has completely and utterly lost its way, and is comically attempting to pimp itself as stern tax-fighters? Not so much.

You know, maybe it’s just me. But I have to say that it’s pretty unseemly to see an aspiring Premier heckling the Queen’s representative in the Ontario Legislature. Showing up late, then giggling like a schoolboy. 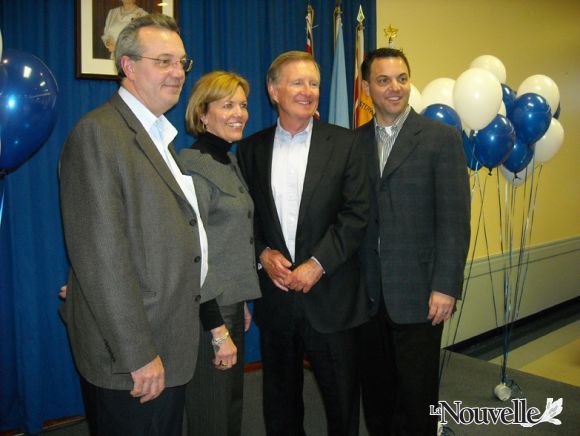 UPDATE FROM SHARP-EYED READER! Hi Warren, I believe that Christine Elliott is in the photo. Not Elizabeth Witmer. You are probably used to seeing her with a lawn gnome. Catherine

I’m at the Leg – where, from time to time, I give the Liberal caucus comms advice – and listening in right now. This, to me, is the key part:

No place has escaped the Great Recession unscathed.

That is why your government is responding to the extraordinary challenge of the global recession with two extraordinary measures.

First: it plans to invest over $32 billion in roads, bridges, public transit and energy retrofits for our schools.

This is creating and sustaining over 300,000 jobs and puts money into the hands of families, where it is needed — and it is stimulating our economy while we emerge from the recession.
Second: your government is supporting Ontarians in their choice to go back to school so they can get a good job — not just any job.

Ontario’s Second Career Program is a first for Canada because it supports up to two years of long-term training. 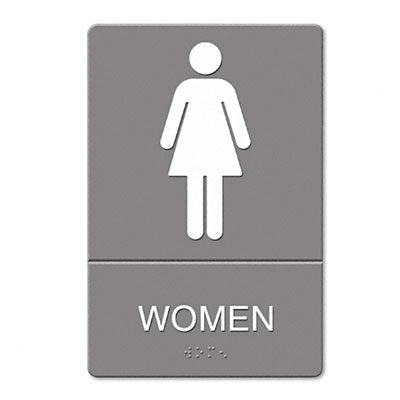 David Shenk, one of America’s smartest guys, writes in

Thanks for the kind words about Data Smog. I hope I can interest you in my new book, The Genius in All of Us.

Welcome to the New www.WarrenKinsella.com

…which should closely resemble the old www.warrenkinsella.com.  Actually, it’s identical.

There are some differences, I guess.  For example, if you look for old, old entries, we’ve whacked all of those.  Buh-bye. Some, like Stockwell Day and the dinosaurs, were positively ancient.  They may be out there in the Internet ether on Google or something, but I rather doubt they have much value.

The comments section is, certainly, different.  It’s better than that old external platform, I think, and I hope you will try it out (just remember I’m a hardass about republishing other people’s libels).

Anyway, here it is.  In the next few weeks, we plan to tweak the design stuff, and so on.  It’ll be fun.

In the meantime, and for no discernible reason whatsoever, here’s a still from a Janet Jackson video from about two decades ago.  Heh. 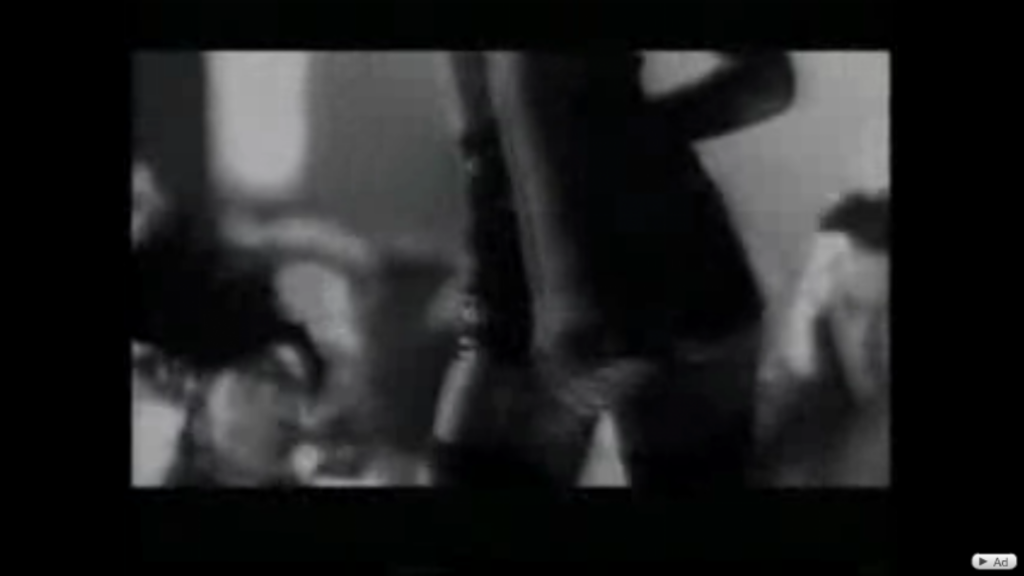