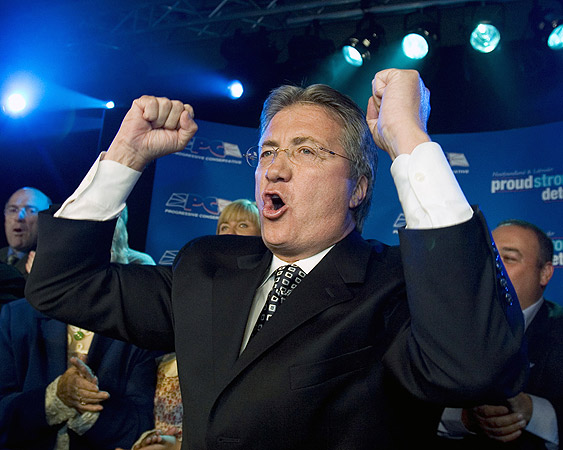 You shouldn’t, either. It’s John’s business. 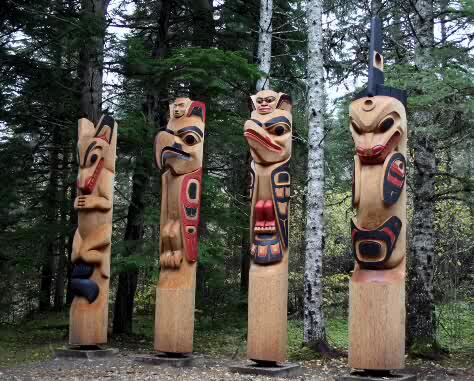 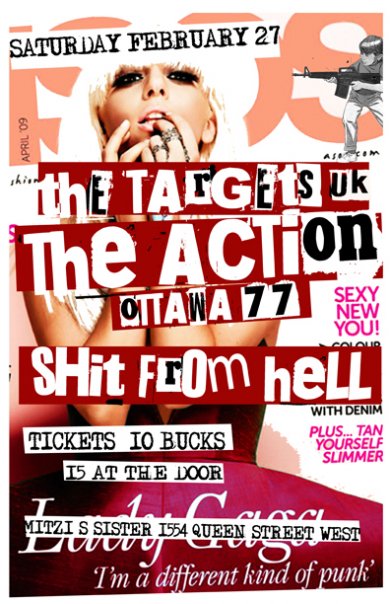 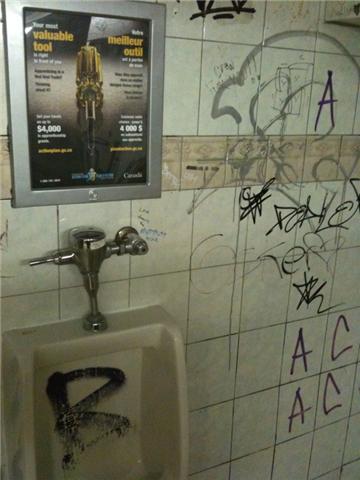 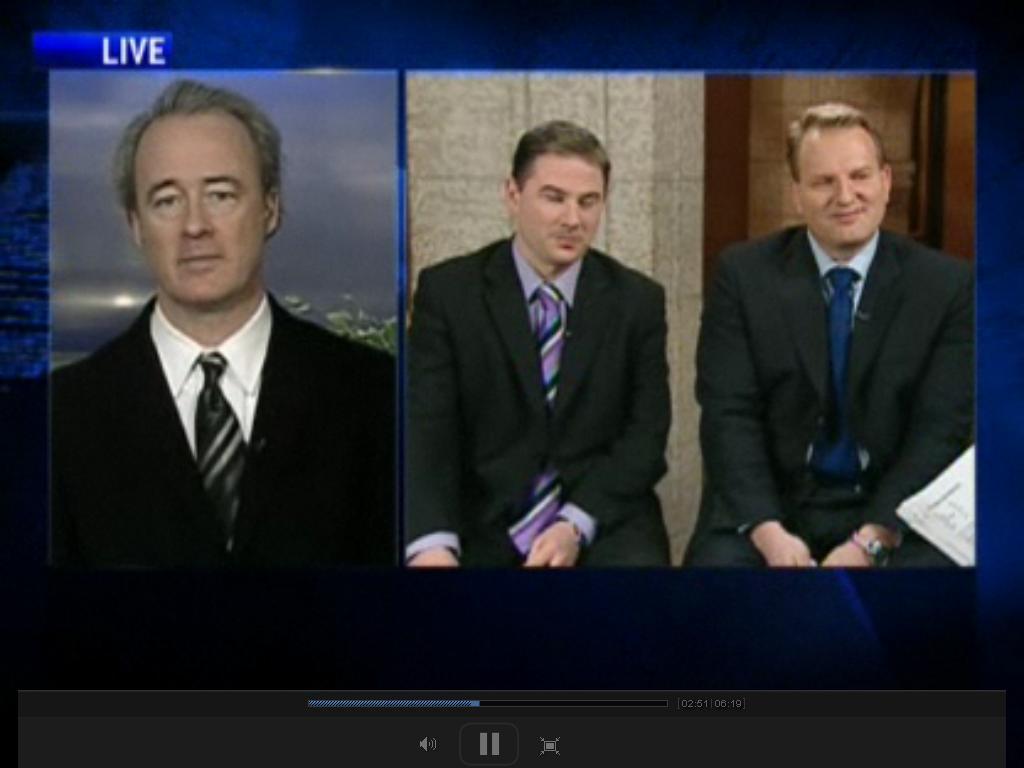