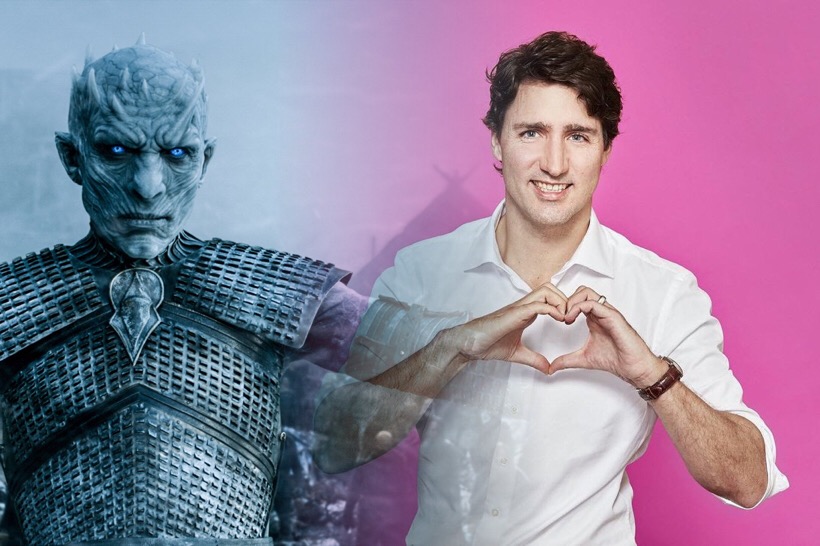 From next week’s column: Enjoy the view under the bus, Mexico! Love, Canada

From next week’s column.  I was particularly proud of the gratuitous Game of Thrones reference, so I leave it here for your elucidation and merriment, gratis:

This Benedict Arnold-style strategy creates three new problems for us, the Snow Mexicans.

One, it mainly helps Trump, not Canada.  The American “president” may be a racist, sexist, lying bastard – but he knows a thing or two about negotiations.  Decades devoted to doing New York City real estate deals with his Daddy’s money taught him that the best opponent is weakened opponent.

By dispensing with a united Canada-Mexico front, Justin Trudeau has reduced his bargaining power.  As Donald Trump knows – and as Trudeau may soon discover – it is always easier to steal the lunch money of one kid.  Not two.

If Justin Trudeau doesn’t watch Game of Thrones, he should.  Every fan of that shows knows that, when seeking a bargain with a much-more-powerful opponent, you need to form alliances with other less-powerful kingdoms.  In Westeros terms, Trudeau has sped up Winter’s arrival.

Two, nudging Mexico under the proverbial bus makes a big, big assumption that almost certainly will be proven wrong: namely, that Donald Trump’s promises are worth the paper they’re printed on.  They’re not.

As half his cabinet, all of his wives, most of the Republican Party and all of Puerto Rico can attest, Trump will turn on you in a New York minute.  His word is no good.  He was elected on a platform to tear up the TPP and NAFTA – and build a xenophobic, inward-looking, protectionist demi-monde.  He hasn’t kept any other promise, but he’s kept that one. 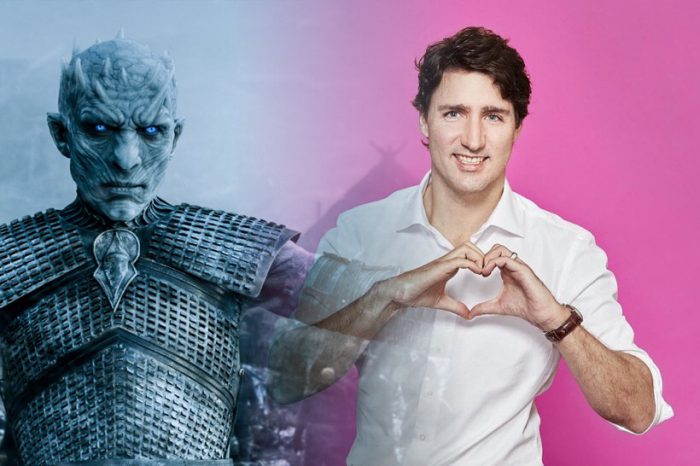