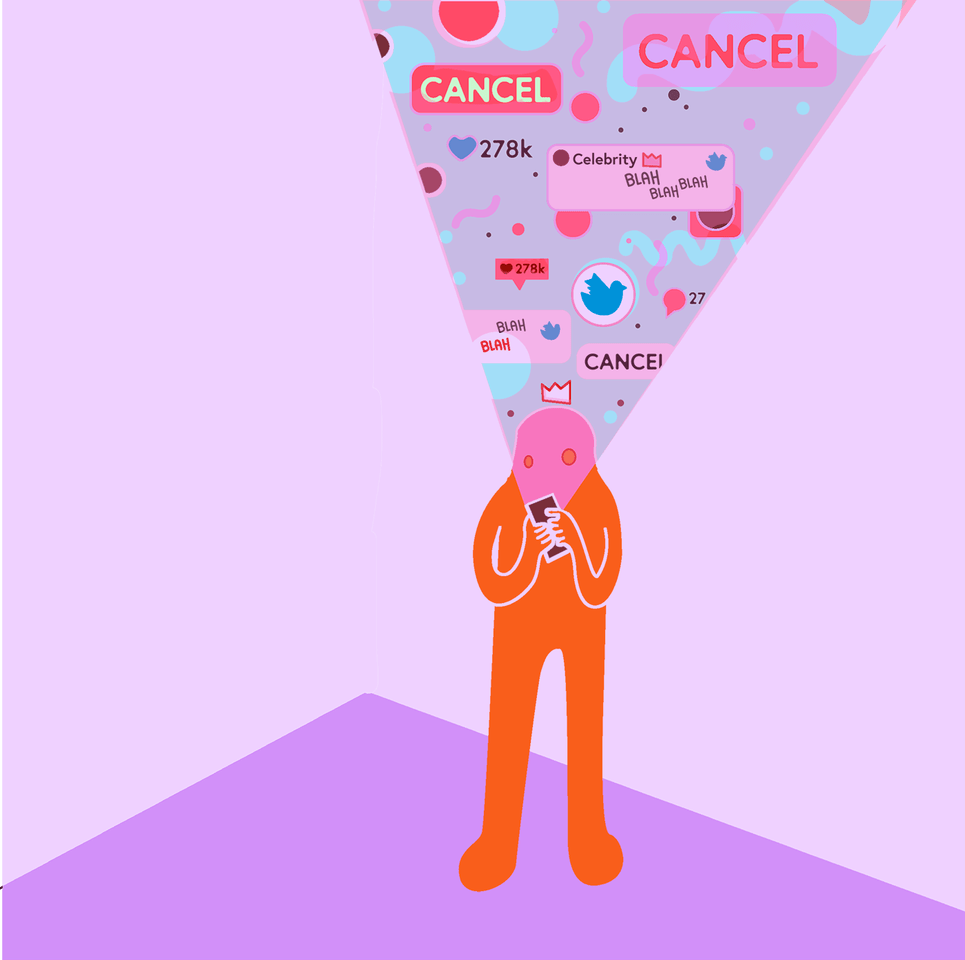 One, I read this with extreme interest, because in recent days, quite a few folks have “canceled” Yours Truly for, you know, (a) doing opposition research at an opposition research firm (b) opposing racism and anti-Semitism (c) trying to help a marginalized group pro bono.  It’s been something.  And it’s mainly why I turned off Twitter and Facebook.

Two, I fully expect no one will heed Obama’s words, here.  But I will post the New York Time’s report about them, just the same.  Maybe someone will listen.

Former President Barack Obama made a rare foray into the cultural conversation this week, objecting to the prevalence of “call-out culture” and “wokeness” during an interview about youth activism at the Obama Foundation summit on Tuesday.

For more than an hour, Mr. Obama sat onstage with the actress Yara Shahidi and several other young leaders from around the world. The conversation touched on “leadership, grass roots change and the power places have to shape our journeys,” the Obama Foundation said, but it was his remarks about young activists that have ricocheted around the internet, mostly receiving praise from a cohort of bipartisan and intergenerational supporters.

“This idea of purity and you’re never compromised and you’re always politically ‘woke’ and all that stuff,” Mr. Obama said. “You should get over that quickly.”

“The world is messy; there are ambiguities,” he continued. “People who do really good stuff have flaws. People who you are fighting may love their kids, and share certain things with you.”

Mr. Obama spoke repeatedly of the role of social media in activism specifically, including the idea of what’s become known as “cancel culture,” which is much remarked upon, but still nebulously defined. It tends to refer to behavior that mostly plays out on the internet when someone has said or done something to which others object. That person is then condemned in a flurry of social media posts. Such people are often referred to as “canceled,” a way of saying that many others (and perhaps the places at which they work) are fed up with them and will have no more to do with them

“I do get a sense sometimes now among certain young people, and this is accelerated by social media, there is this sense sometimes of: ‘The way of me making change is to be as judgmental as possible about other people,’” he said, “and that’s enough.”

“Like, if I tweet or hashtag about how you didn’t do something right or used the wrong verb,” he said, “then I can sit back and feel pretty good about myself, cause, ‘Man, you see how woke I was, I called you out.’”

Then he pretended to sit back and press the remote to turn on a television.

“That’s not activism. That’s not bringing about change,” he said. “If all you’re doing is casting stones, you’re probably not going to get that far. That’s easy to do.”