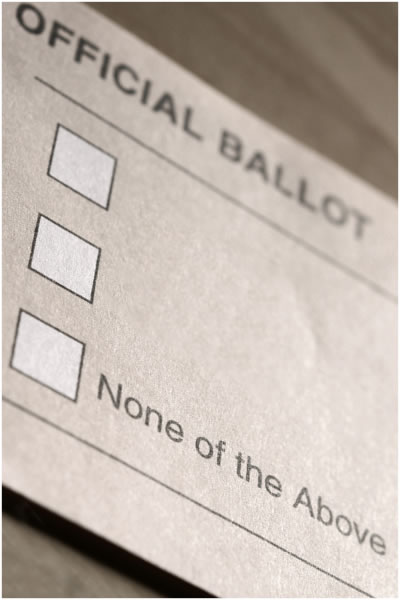 I could try and spin Ekos’ poll showing a ten-point spread, but I won’t.  (I will say, however, that it certainly puts to rest the notion that Frank Graves is a Liberal Party staffer, doesn’t it?)

The news for Liberals is bad.  This is as low, or lower, than we were with Stephane Dion.

But the paradox is that, for the Reformatories, it’s bad, too. The bottom may be falling out of Grit support, but the Cons aren’t benefitting from that – and, in fact, they remain far, far from majority government territory.  The Dippers, meanwhile, are probably wondering what they’re doing wrong, too.

Bottom line?  Looks like the None Of The Above Party is the dominant choice in Canadian politics.