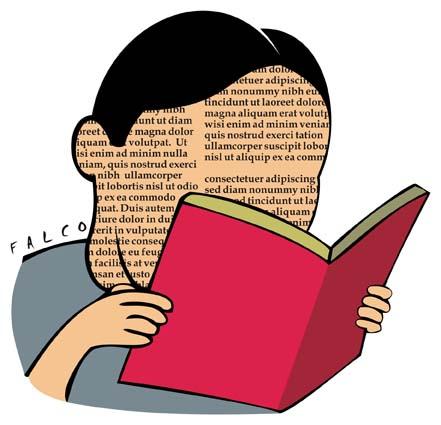 I spotted this the other day in the New York Times. When you think of it, it is astonishing:

“Amazon.com, one of the nation’s largest booksellers, announced Monday that for the last three months, sales of books for its e-reader, the Kindle, outnumbered sales of hardcover books.

In that time, Amazon said, it sold 143 Kindle books for every 100 hardcover books, including hardcovers for which there is no Kindle edition.

The pace of change is quickening, too, Amazon said. In the last four weeks sales rose to 180 digital books for every 100 hardcover copies. Amazon has 630,000 Kindle books, a small fraction of the millions of books sold on the site.

Book lovers mourning the demise of hardcover books with their heft and their musty smell need a reality check, said Mike Shatzkin, founder and chief executive of the Idea Logical Company, which advises book publishers on digital change. “This was a day that was going to come, a day that had to come,” he said. He predicts that within a decade, fewer than 25 percent of all books sold will be print versions.

The shift at Amazon is “astonishing when you consider that we’ve been selling hardcover books for 15 years, and Kindle books for 33 months,” the chief executive, Jeffrey P. Bezos, said in a statement.“

The gamble that book retailers took – namely, slashing the cost of digital books, as well as the devices upon which we read them – has clearly paid off.  People are reading e-books in record numbers.  I’m one of them: as I wrote months ago, I now read more than ever before – and I’m doing all that reading on an eReader or an iPad.  (And yesterday, I bought my daughter a Kobo at Chapters for $150.)

All of this enthusiasm for books is not without its risks, however.  As with record stores, one can easily see a day when bookstores go the way of the do do bird. And, maybe, when book shelves become a thing for antique collectors – and even libraries start to close, too.

I’m personally torn about all this.  On the one hand, the loss of books you can hold in your hand has Orwelliam 1984-ish overtones: if books no longer exist, can’t history also be changed by revisionists, with a tap of a keyboard key?  On the other hand, as my former journalism prof Roger Bird once said to us (when asked about the death of certain words, and continual churning of language): “You can’t stop it.”

What do you think? More being books being read is a good thing.  But is it a good thing when the books are reduced to some bits of digitized data, imprisoned on a flickering screen, with no permanence?