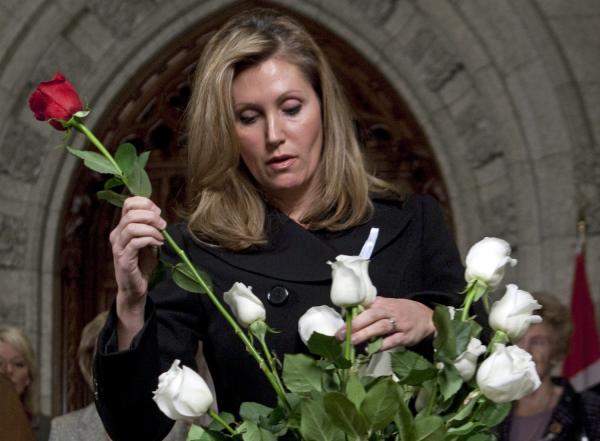 Write your own caption!

I’m doing Canada AM, in a little bit, on the Helena Guergis mess – a mess entirely of the Harperite Team’s own making. She and her lawyer are going to do rather well, I’d say.

What’s your view?  Got any good lines for me to use on AM?  Caption for the photo above? Comments are open!