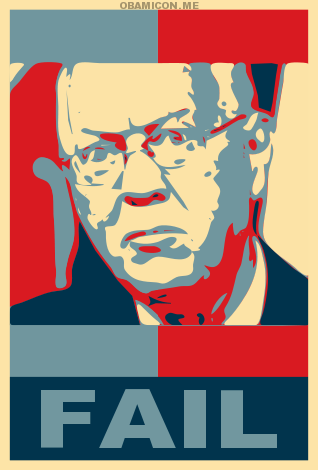 “Here’s your average day for an opposition MP: Get up, get dressed, go to work, denounce the government and call for an inquiry into something or other. Have lunch. Express outrage about this and that, call for a Royal Commission. Go home, have dinner, go to bed.“