Power and Politics: the by-election edition 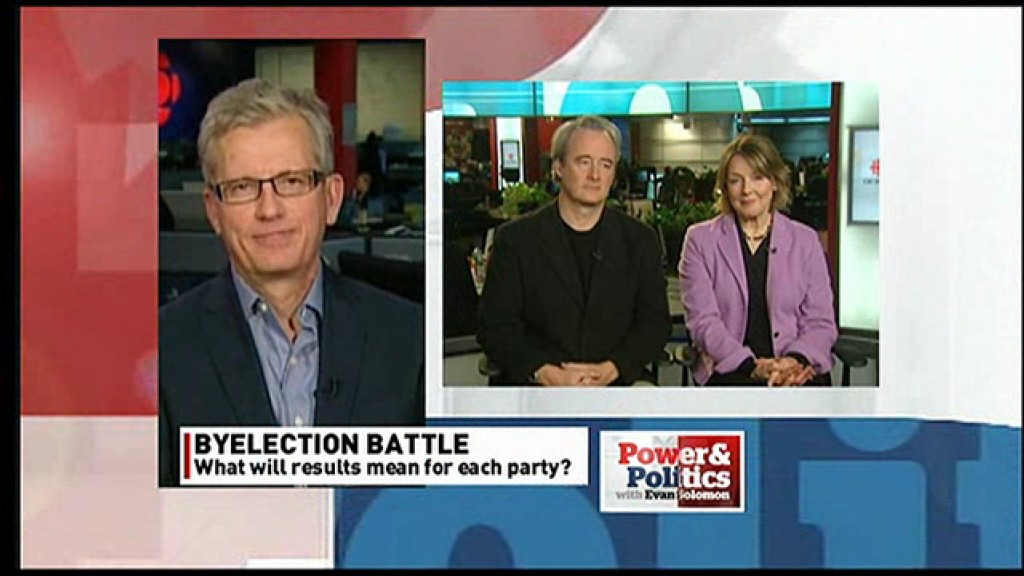 The full Monte, plus me and Peggy.  About 25 minutes in.