In today’s Sun: best and worst political moves of the year 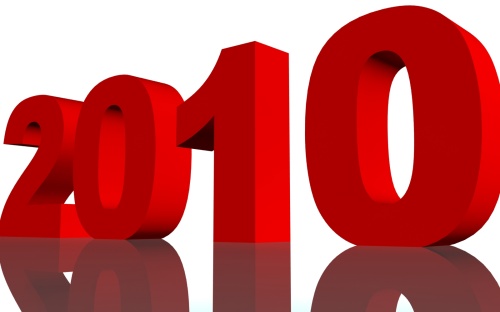 “This was a year of new controversies, like prorogation and WikiLeaks. It was also the year of old battles, in the Middle East, and between the Koreas, and in the grinding and never-ending war against terror.

It was a year of wonderful highs, like the Vancouver Winter Olympics and Sidney Crosby’s gold-plated goal. And many, many lows, as in the economic recovery that never seems to feel like one, or Stephen Harper’s brutalization of the pregnant Helena Guergis, or Maclean’s calling all of Quebec “corrupt,” or the G20 fake lake costing tens of thousands, or …”