Ignatieff takes a stand on sovereignty 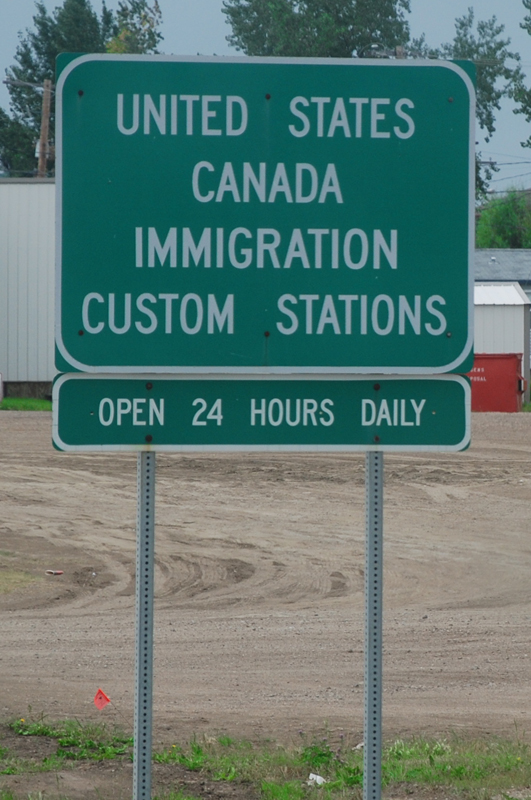 The other day, Chantal Hebert wrote that Harper’s secret perimeter deal would split Liberals. With the greatest of respect, she’s flat wrong. Every Liberal I have spoken to sees this pact as a potential threat to our sovereignty – whether they admire Barack Obama or not.  (And I do.)

John Manley and Frank McKenna – who will almost certainly be trotted out to defend this thing – are not in the mainstream of the Liberal Party anymore. They’re smart fellows.  But whatever they have to say about the secret deal is of no force and effect with any Grit I know.  In fact, it will propel many Liberals in the opposite direction.

What we know about the perimeter deal so far frankly stinks. In the main, the secret agreement seems to involve handing over personal information about Canadians to the Americans, in exchange for illusory customs benefits. If the Reformatories want to fight an election over their desire to integrate Canada with the United States, I welcome that. They’d lose.

Michael Ignatieff, increasingly, doesn’t sound afraid of that prospect either:

“Canadians need to know: How much decision-making authority over Canada’s immigration policy is Mr. Harper prepared to give to the U.S.? Does the Conservative government intend to yield to U.S. demands that we change our immigration and refugee system? In a perimeter security deal, who will speak for new Canadians?

On America’s other land border, with Mexico, ‘security co-operation’ has led to significant U.S. control over Mexico’s security priorities and intelligence operations. Is this the future Mr. Harper envisions for Canada?

These and other questions must be answered, but the Conservative government seems determined not to answer them. We still do not know how much the proposed perimeter security measures – including new border infrastructure and expanded digital capacity – will cost, or if they will be included in the next federal budget. We still do not know who will sit on the Beyond the Border Working Group, or when it will present its recommendations.

Parliament is the place to answer these questions, in public, in front of the elected representatives of the Canadian people.”