In today’s Sun: Leave it to Bieber 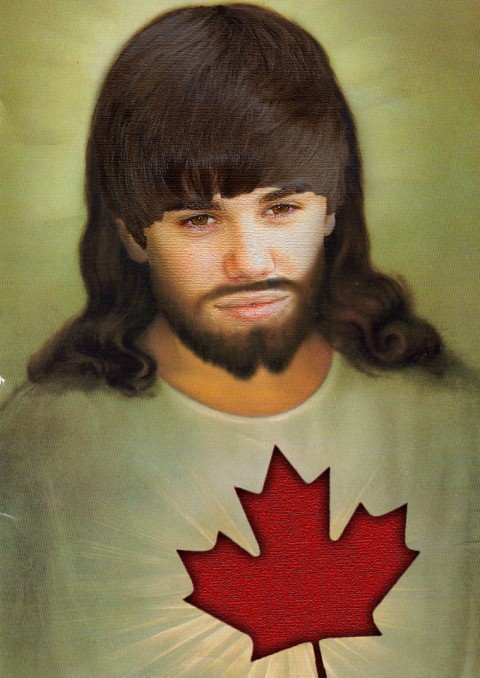 “A few lifetimes ago, when I lived in Calgary and was an ardent Flames fan, I claimed not to like the Oilers’ Wayne Gretzky very much.

We lampooned The Great One mercilessly. For example, my Calgary buddies and I called him “Whine Gripesky,” and we told mean jokes about him. (To wit: “How do you get Wayne Gretzky to go into the corners? Start a fight at centre ice.”)

That was good for a few laughs until August 1988, of course, when Gretzky was traded to Los Angeles, and he had a teary-eyed press conference to confirm that he was indeed leaving Canada for the United States. At the time, me and my Cowtown pals were a bit teary eyed, too. So, indeed, was the nation. The New Democrats demanded that the government block the trade, and Oilers owner Peter Pocklington was burned in effigy in Edmonton.

How could Gretzky leave us? Leaving Edmonton’s winters for sunny L.A.? Has he lost his mind?”