My 140 characters on Odious Oda (updated)

“@kinsellawarren: Ministers are entitled to write whatever they want on papers put before them. Lying about what they wrote to the H of C? Not.”

UPDATED: A resourceful CP photog caught her behind the Commons this morning. Charming, isn’t she? 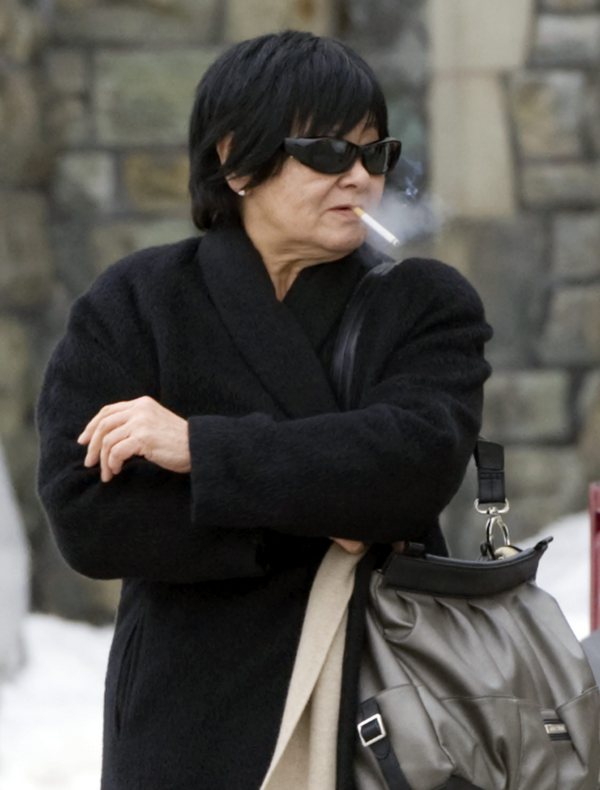