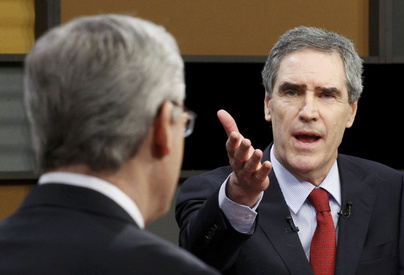 Just fine. He did well. The overnights will show folks saying the Liberal leader did better than they’d expected.

What do you think?