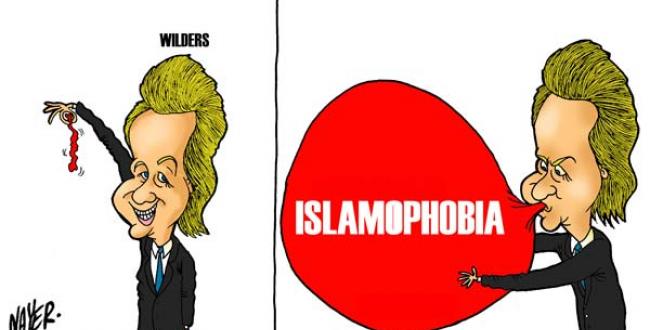 It was a mistake for the Harper government to let him into Canada (when they had previously, and appropriately, made things inhospitable for George Galloway). It is an even greater mistake to allow a federally-funded facility play host to this asshole.

I know folks at PMO – and James Moore – read this site regularly.  They should do the right thing and ensure that this bigot spews his venom elsewhere.

If they don’t, they risk Wilders’ stink enveloping them, too.