In today’s Sun: we want a subsidy, maaaaan 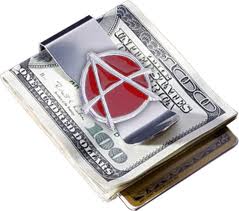 Since I am the only person in this newspaper — and, possibly, the world — who has been a member of a punk rock band while simultaneously advising a prime minister, my editors believe I am uniquely qualified to columnize about the latest controversy to batter the sterling reputation of the Harper Government.

“You’re in that ridiculous punk band which has a name we can’t even publish in our family-friendly newspaper,” said my editors, wearing Sun standard-issue sleeveless tops and six-inch pumps. “And you were a willing accomplice to the socialistic, secular humanist tyranny of the Chretien dynasty.

So we order you to write about this evil Vancouver punk band that has upset poor James Moore. Failure will result in being subjected to continuous exposure to Theo Caldwell interviews of Jeb Bush.”

Aye aye, said I. One opinion column coming up.