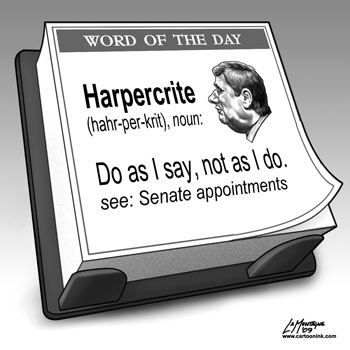 They’re disgusting, despicable and the basest of cynicism. For sure.

But, personally, I’m surprised how many people are surprised.