When he stops telling lies about us, we’ll stop telling the truth about him 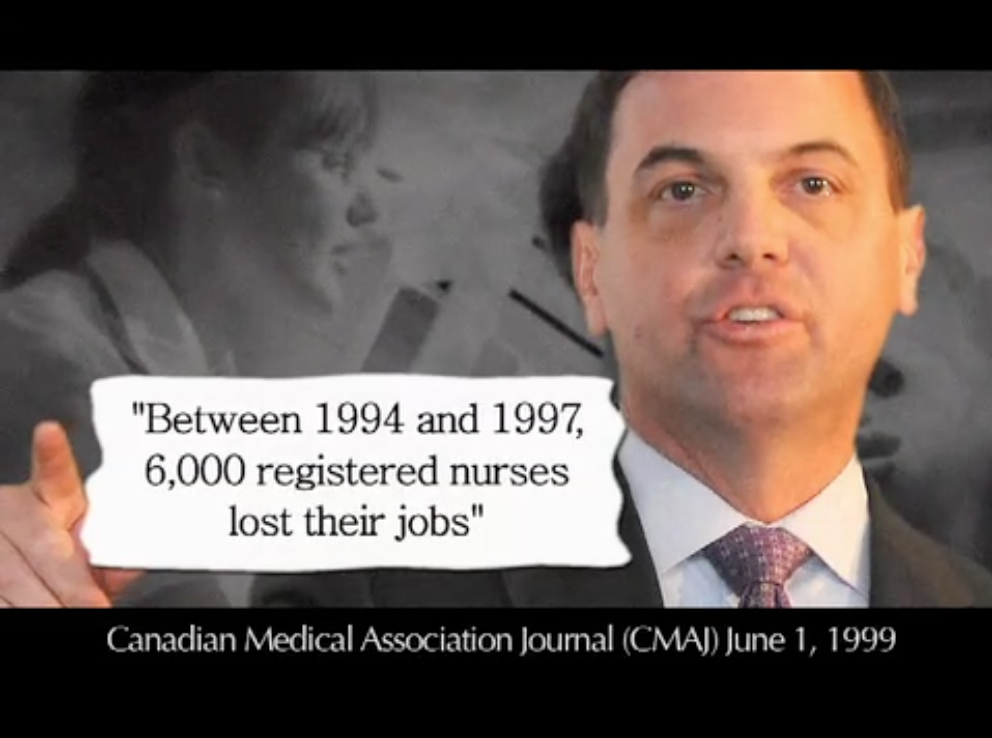 The negative ads launched by both the Conservatives and the Liberals have narrowed the race but it is too early to predict longer-term trends, pollster Nik Nanos cautioned.

The Liberal surge is explained by the proximity of their attack-ad campaign, Mr. Nanos said.

Support for the Liberals rose from 34 per cent in May to 37.6 per cent in the latest Nanos poll, conducted last week for the Globe and Mail and CTV.