…so, they’ve turned to Ayn Rand as their muse?  Ayn Rand?

Boy, marketing people sure are smart. 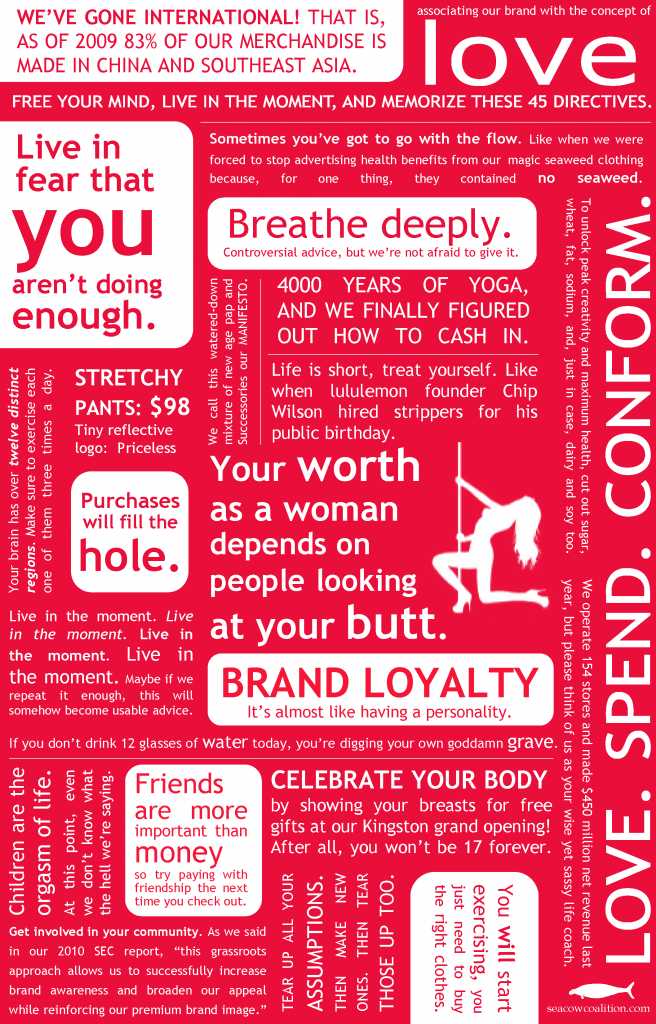