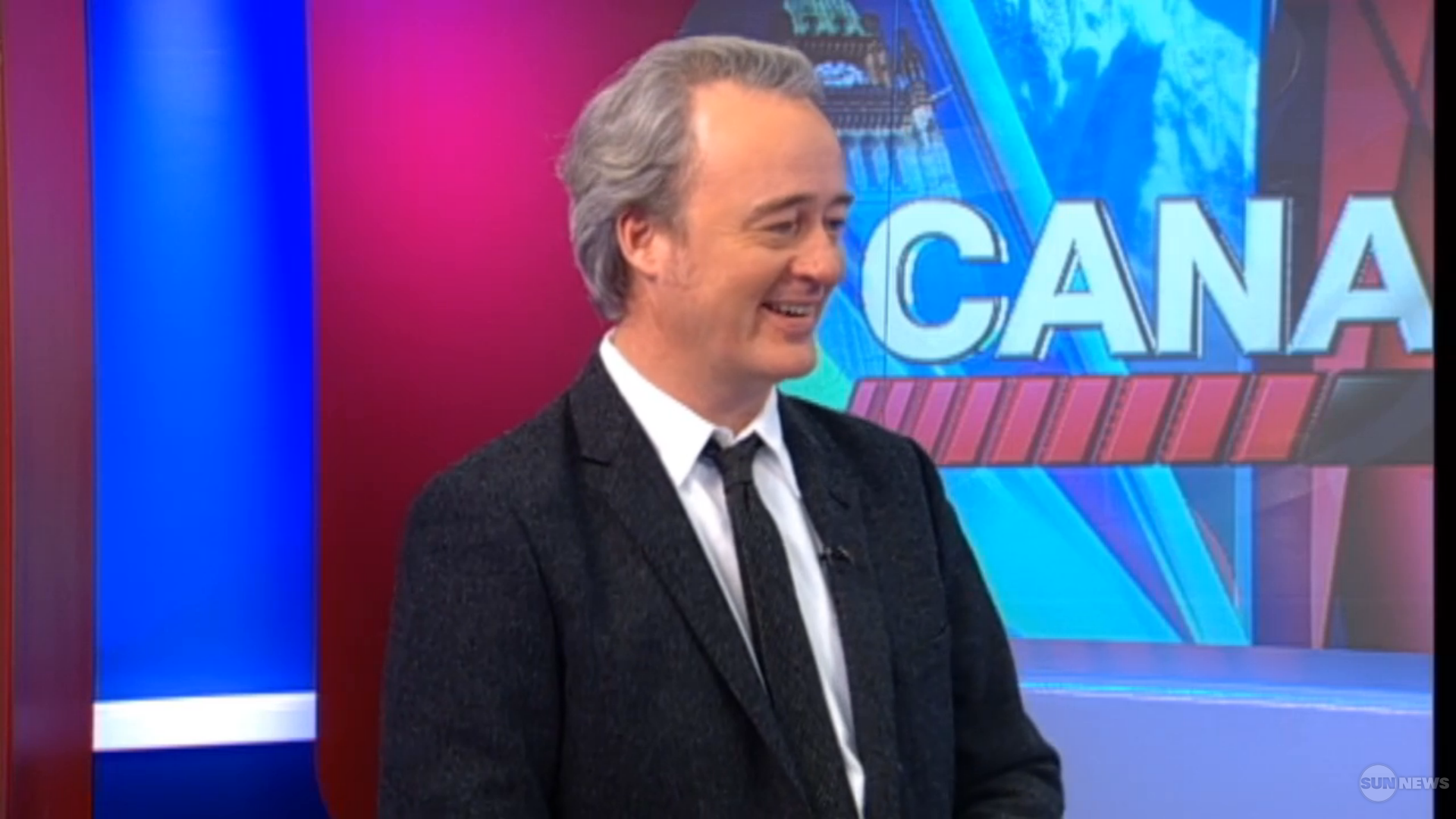 Warren reacts with amusement to the suggestion that capitalism is robust and healthy.