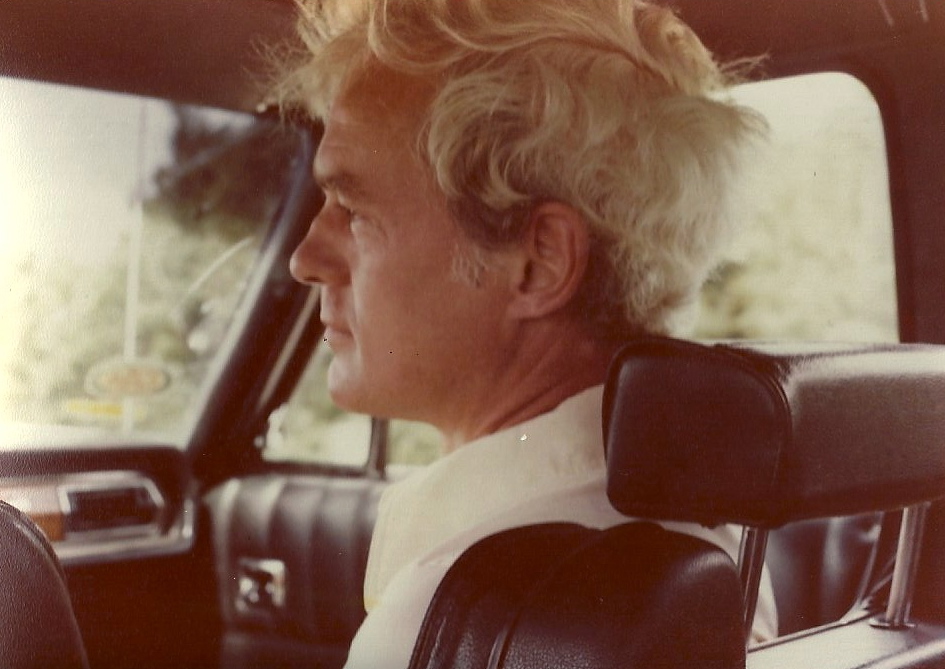 Mine, T. Douglas Kinsella, MD, OC, would have been 80 years old today. Eight years after we lost him, he remains a constant in our lives. He still illuminates some of the path. Without even being here, he still quietly persuades me to examine the choices I have made.

He saved many lives as a physician, and he won accolades, and he was a member of the Order of Canada. But for us – my brothers, my closest friends – he was the man we aspired to be.  Not for the distinctions he received, but for how he was, in his soul.

The best thing is having a father like that. The hardest thing is knowing that you will never be like him.

On Saturday night, then, I dreamt that he died in 9/11; I don’t know why, but I did. I woke up weeping, and remembered that I wasn’t a boy anymore, and that he has been gone for almost eight years. I don’t think he would like what his son has become. I know I don’t.