Why Do You Hate Me? – SFH record release party!

Tonight at the Bovine Sex Club, 542 Queen Street West! SFH (finally) releases the greatest album in the history of, er, the last ten minutes: Why Do You Hate Me!  Free album with cost of admission!  And it even features a tune as written from Timmy Hudak’s perspective on his home province!

Debauchery! Depravity! Dissipation! Dissoluteness! La Dolce Vita!  You’ll get it all tonight, folks!  And world-famous rock video director George Vale will be there shooting a vid, and you or  your body parts could be in it!

Come dig our big gig, as Jesse Jackson might say: the very next morning, Ritalin Boy is going in for heart surgery (seriously).  We’re raising money for Heart and Stroke, and we’re raising his spirits, too!  Come say good luck (and, possibly, goodbye) to Ritalin Boy!

And now, here, for the first time ever on the Interweeb, is the WDYHM album cover – click on it to get the download, get merch, and get involved with the hottest musical sensation since Emo and Hair Metal!  It’s worth it! For, as the critics say: 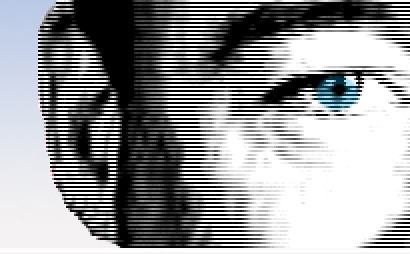