Coyne attempts to style his column today as a cautionary tale about social media, and about how, you know, he was the one who taught the lesson.

That’s a lot of hooey, however. Coyne didn’t teach anyone any lesson. He and others who should know better – Wells (“mail a severed foot”), McLeod (retweeting Jun Lin jokes), Wicary (defending Coyne’s tactic), et al. – mocked a young man who died a horrible death, and they were indifferent to the suffering of his family. They looked like complete jerks as a result. They didn’t teach a lesson to anyone, in my opinion.  But they’ll never admit that, of course.

Thus, again, the tweet below. Anyone feel, anywhere, that Coyne et al. did anything other than make themselves look bad, on the very day that Vancouver schools received dismembered limbs in the mail? 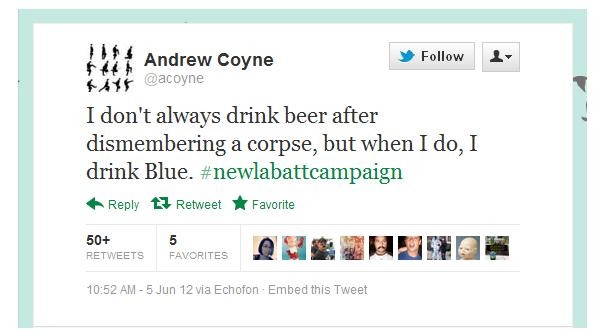