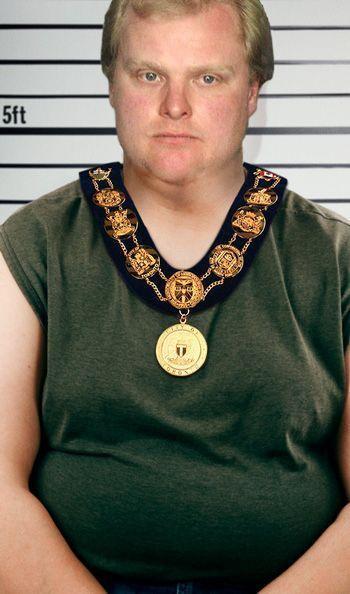 I’ll have more to say about the case later, but for now, Marc Weisblott has put together a selection of what various pundits have to say. Read it here.

My short-and-simple view? This joke of a mayor is dead in the water on the facts and the law. The relevant Act does not permit much room for discretion.

Ipso facto, it all comes down to whether a tough, senior judge is concerned about substituting his judgment for that of the people. If I had been able to tell him one thing, it would have been this:

“Democracy isn’t lost when a judgment removes a law-breaker from office. It’s preserved when officer-holders aren’t found to be above the law.”

Your views? We’re less than two hours away.