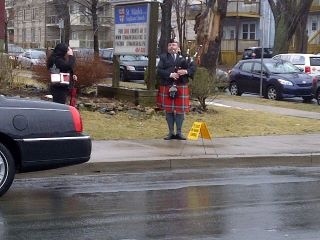 (And I just wanted to say something: my friend Gerald Butts has been running Justin Trudeau’s campaign. Usually, people involved in campaigns go out of their way not to offend the news media.

In the past few days, however, Gerald – who is a dad, and a proud Nova Scotian – has been as upset about the Parsons case as I have been. He’s taken to social media to righteously criticize prominent media commentators – like Chris Selley – for dismissing what happened to Rehtaeh as a case of “bullying,” and not what it is. Which is rape.

I don’t have anything profound to say about that. Other than the fact that, Gerald is the type of person we need more of in our politics, not less.)