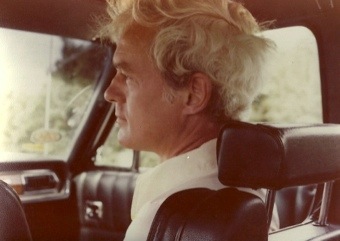 Mine, T. Douglas Kinsella, MD, OC, would have been 82 years old today. Almost ten years after we lost him, he remains a constant in our lives. He still illuminates some of the path. Without even being here, he still quietly persuades me to examine the choices I have made.

I had a dream that he died in 9/11; I don’t know why, but I did. I woke up weeping, and remembered that I wasn’t a boy anymore, and that he has been gone for almost ten years. I don’t think he would like what his son has become. I know I don’t.