Ekos: check out BC and Quebec

It’s just one poll, election is far away, blah blah blah. But if those BC and PQ numbers are right, Harper doesn’t have far to go to secure another majority.  Wow. 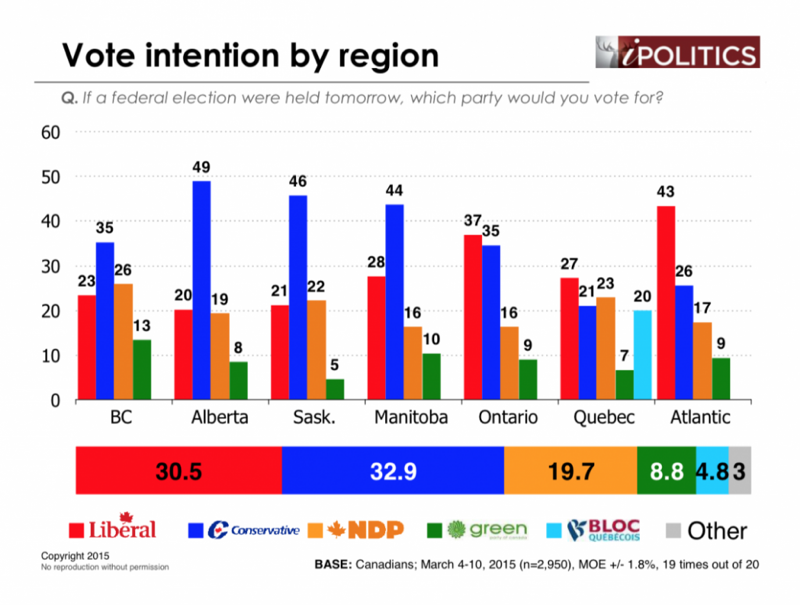