From the archives: me on the niqab, hijab and veils, March 2010 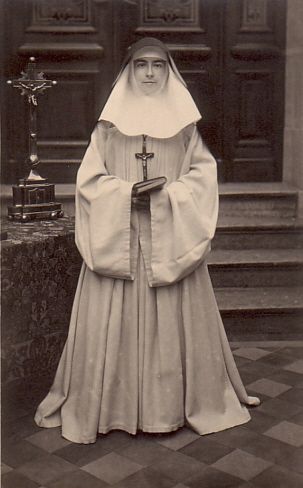 I’m not “grappling” with this one, personally. I don’t agree, at all, with the position that my party – or the governing party – have taken, here. That likely places me in a small minority, but I’m okay with that.

It’s fair to say, however, that I’m also not overly exercised about what Quebec proposes to do: it’s a poorly-drafted law, one that will face (so to speak) an inevitable constitutional challenge. I just cannot foresee such a law surviving a Section Two Charter review – nor it being regarded as particularly reasonable, under a Section One check.

On the other hand – if I am wrong, and I’m often wrong – and the law survives a Charter challenge, prepare yourself for the inevitable: every kook and bigot with some spare time on his hands may commence litigation against the Sikh’s turban and beard, the Jew’s kippah and the Hasidic’s Jew clothing, the Hindu’s tilak facial markings, the styles favoured by traditional Mennonites and the Amish, or perhaps even the ostentatious display of a nun’s habit. I mean, why not, right? Any one of those things may serve to obscure a person’s identity in some way. Fair’s fair.

There may indeed be occasions when the provision of certain government services reasonably require that we see a person’s face – checking a passport, crossing a border, perhaps even voting – when a person’s bona fides can’t otherwise be confirmed. But, say, popping by a government office to pay a parking ticket? Will the new law prohibit that, too?