The delicate dears at HuffPo are offended 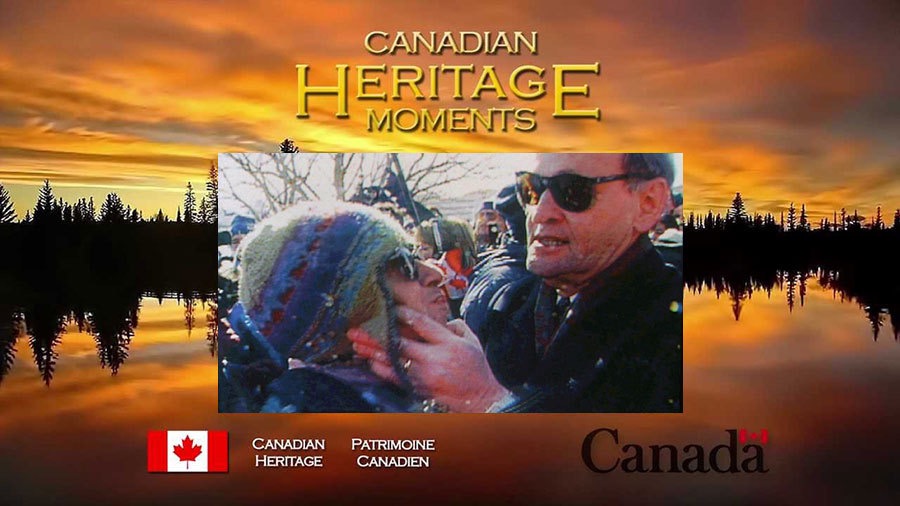 HuffPo doesn’t like what my former boss did. Poor babies.

The above image, from February 1996, is of one Jean Chretien throttling a protester, natch, who had gotten too close at a Flag Day celebration.

When that image – the fabled Shawinigan Handshake – started to circulate, the tall foreheads in the press gallery (and, much later, HuffPo) started to write Chretien’s political obituary. Former Conservative leader Joe Clark demanded Chretien apologize, as I recall, and Reform Party MPs denounced him. The crypto-separatist media attacked him, too, and Amnesty International even condemned him. I’m not making this up.

So Chretien called an aide to ask what pollsters had to say about the effect the Shawinigan Handshake had on public opinion. “We won’t tell you,” the aide told Chretien. “We’re worried that, when you see how positive the effect was, you’ll go out and strangle someone else.”

What do you think, Dear Reader? I think it was awesome.  You?